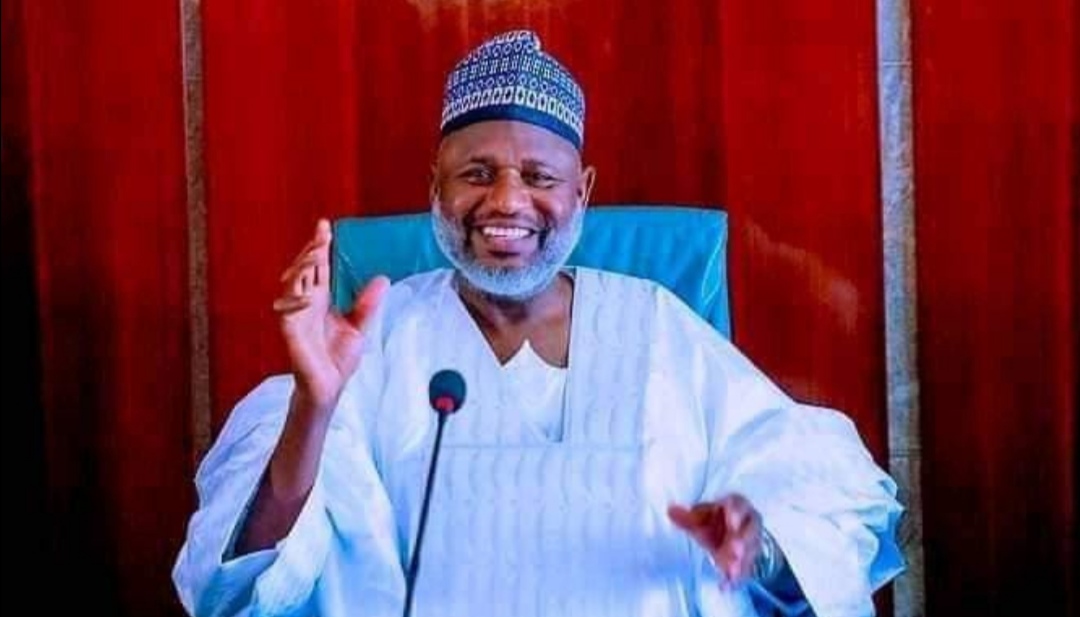 Ahmed Yerima, former governor of Zamfara, says Christians were some of the major beneficiaries of Sharia law in the state when he was in power.

The former Zamfara governor had, in October 1999, introduced Sharia law in the state, after which several other states in the north followed suit.

When asked during the programme if he thinks the north is better with Sharia law, the former governor said “yes, during my time”.

“During my time, if you check records, president Obasanjo declared in his government, that Zamfara state is a crime-free state. They said the crime rate in Zamfara at that time was 0.2 percent,” he said.

“Sharia means justice, equity and fairness. Ask the Christians in Zamfara, they’ll tell you that at that time, they were better off.

“Recently when I declared in Abuja, the chairperson, Christian Association of Nigeria (CAN) in Zamfara, was there. And he told Nigerians what kind of benefits the Christians had. There was social justice, and there was development.”

Yerima, in a recent interview with journalists, had said he introduced Sharia law in Zamfara in line with the constitution on the freedom of religion.