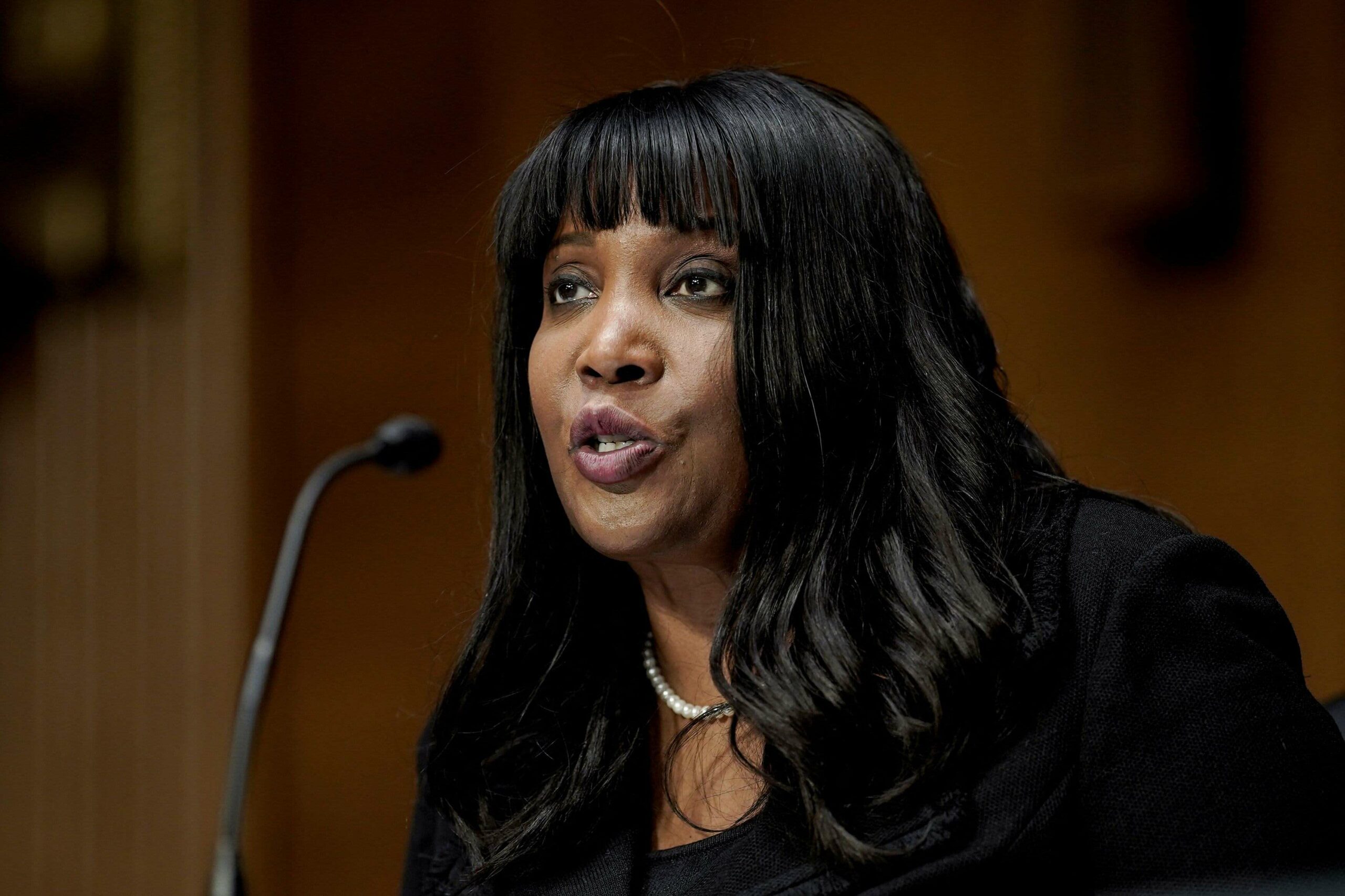 Lisa Cook, an economics professor at Michigan State University, was confirmed by the United States Senate to serve on the Federal Reserve Board on Tuesday.

She is the first Black woman to serve on the Fed’s board of directors in its 109-year existence.

Cook, noted for her work on racial and gender inequity, will join the Federal Reserve of the United States as it faces a massive task.

The problem is to contain 40-year-high inflation, which is straining household budgets and eroding US President Joe Biden’s support ratings, without undermining a historically robust labor market or causing the world’s largest economy to enter a recession.

She had no Republican support, and the Banking Committee’s senior Republican, Patrick Toomey, expressed concern that she would not be aggressive enough on inflation.

“That is fantastic news,” said Atlanta Fed President Raphael Bostic. “Lisa was a student of mine. She is a fantastic economist and will bring a welcome voice.”

The Fed raised interest rates in March for the first time since 2018, and last week delivered the first in what is expected to be a series of half-point rate hikes, double the usual size, as policymakers try to slow supercharged demand for both goods and labor.

Cook, who will help set U.S. monetary policy with the rest of the seven-member board and the heads of the 12 regional Fed banks, is not expected to change that trajectory.

Cook was an adviser on the transition teams for both the Biden-Harris and Obama-Biden administrations. She has written extensively about racial disparities, documenting the negative impact of anti-Black violence and gender inequality on innovation and economic growth.

“The Fed Board needs governors who understand how the economy works for Americans across race, gender and class, and Dr. Cook’s deep expertise makes her exceptionally qualified to serve,” said Michelle Holder, president of the Washington Center for Equitable Growth.

Two other nominees to the Fed – Jerome Powell, renominated to his current position as the central bank’s chair, and Davidson College dean of faculty Philip Jefferson, who like Cook is both Black and an economist – have bipartisan support but it is uncertain when the Senate will take up their confirmations.

Biden plans to fill the last of the Fed board’s seven seats by nominating former Treasury official Michael Barr to be the Fed’s vice chair of supervision.