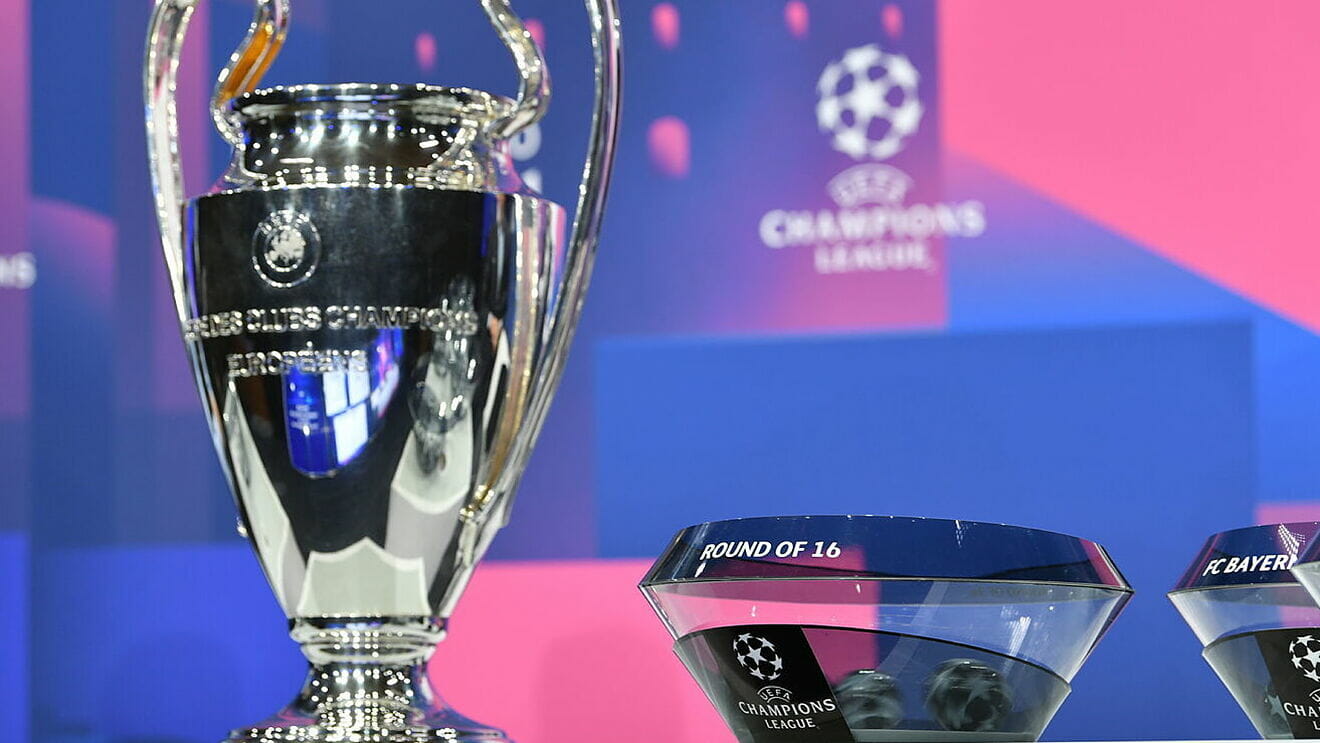 Europe’s football governing body, UEFA, has said plans to change the champions league format to include more teams are at final stage.

The new arrangement when it takes effect will see  the number of group stage matches increase to eight.

UEFA said it officials, clubs and leagues have reached an agreement for revisions for the expanded Champions League format.

The reformatted group stage would still increase from 32 to 36 teams starting in 2024, however, the number of rounds will be six to eight per team rather than 10.

The UEFA club competitions committee has agreed to the format tweaks, but the plan will now be voted on at the executive committee meeting.

Two additional places in the expanded format would be awarded to the two countries with the highest UEFA ranking based on their teams’ results in European competitions the previous season.

If the system was already in place, it would mean the fifth-place team in England would qualify for the Champions League along with a second automatic place for the Netherlands. The team finishing third in the Dutch league would get a chance to enter the qualifying rounds.

Why we are fighting – Nnamdi Kanu speaks, calls for peace after losing bail application