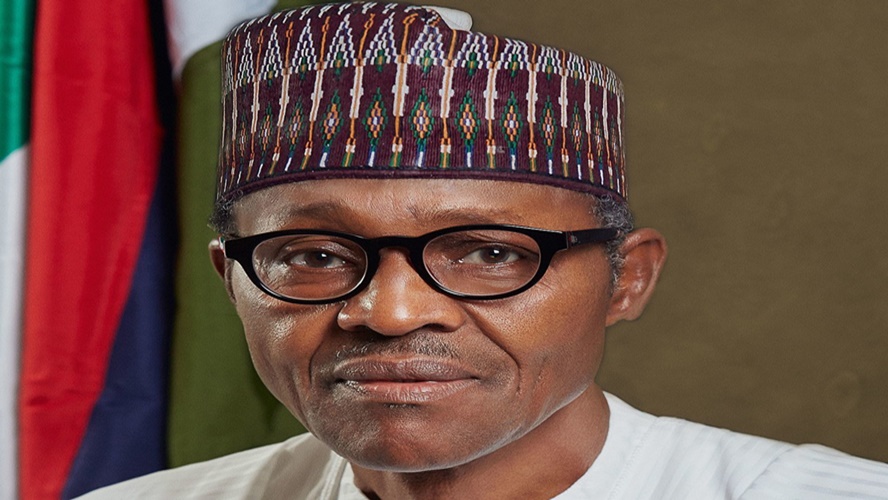 2023: Buhari told to replace Malami with Keyamo, Amaechi with Saraki as ministers

Following Muhammadu Buhari’s directive to his Ministers with political ambition to resign, the President has been beckoned upon to replace the Attorney-General of the Federation, AGF, and Minister of Justice, Abubakar Malami with Festus Keyamo, and Rotimi Amaechi with Gbemisola Saraki as the Minister of Transportation.

The call was made by some Nigerians after Buhari directed that his Ministers with political ambition should resign.

At the Federal Executive Council, FEC, meeting on Wednesday, the President told cabinet members who have declared their political ambition to resign before Monday 16th of May.

However, some Nigerians noted that Keyamo was better positioned to replace Malami as the country’s chief law officer.

@DOlusegun: “Festus Keyamo should be deployed to Ministry of Justice when Malami resigns.”

@OvieNews: “Gbemisola Saraki will become the new Minister of Transportation and Festus Keyamo the Minister of Labour and Employment.”

@Oritzjaja: “Keyamo would be a natural replacement for Malami being somebody that is knowledgable about the law, looking at his past antecedents.”

@Lanbano: “I pick Keyamo to replace Malami that has really tried to destroy Nigeria’s judiciary system. Keyamo would be a better replacement.”

@Ejirooghene: “I think I would subscribe to Keyamo replacing Malami; that man has done more harm than good to the judiciary system in this country.”