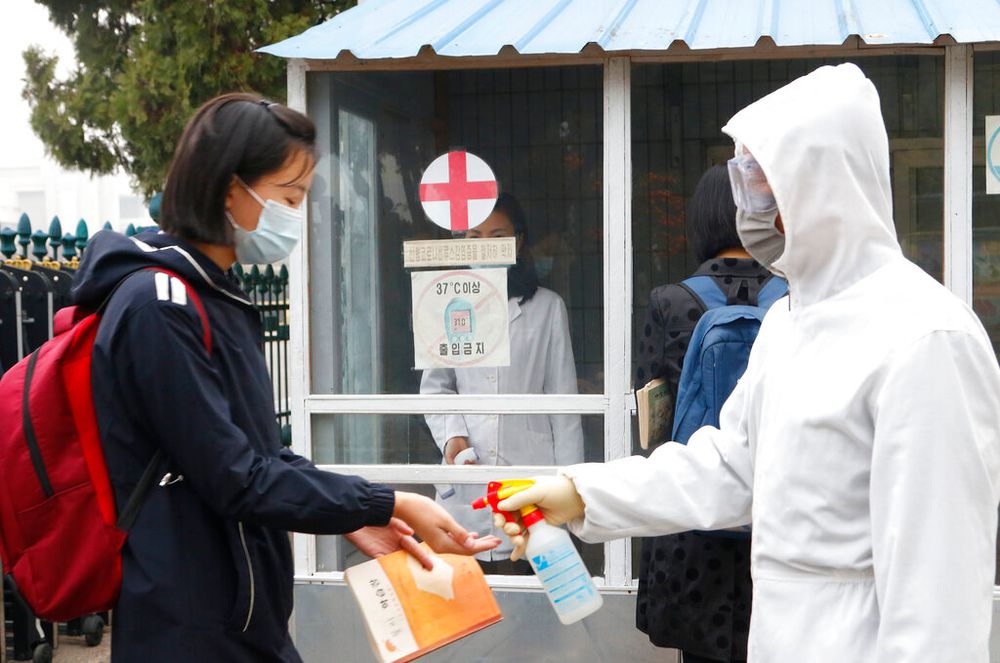 After verifying its first-ever outbreak of Covid-19, North Korea has declared a “severe national emergency” as the country’s leader Kim Jong-un vows to hastening its elimination.

According to reports by State media on Thursday May 12, a sub-variant of the very contagious Omicron virus, known as BA.2, was detected in the capital, Pyongyang.

“There has been the biggest emergency incident in the country, with a hole in our emergency quarantine front, that has been kept safely over the past two years and three months since February 2020,” the official KCNA news agency said.

The report said people in Pyongyang had contracted the Omicron variant, without providing details on case numbers or possible sources of infection.

North Korea had claimed it had not recorded a single case of Covid-19 since it closed its borders at the start of the pandemic more than two years ago.

The discovery of the Omicron variant presents a potentially serious risk to North Korea, which has not vaccinated any of its 25 million people, according to experts, and it’s poorly resourced healthcare system would also struggle to cope with a major outbreak.

The country so far has shunned vaccines offered by the UN-backed Covax distribution programme, possibly because administering the jabs would require international monitoring.

The Seoul-based NK News reported that areas of Pyongyang had been in lockdown for two days. “Multiple sources have also heard reports of panic buying due to uncertainty of when the lockdown might end,” it said, citing sources in the city.

The KCNA report said samples taken from patients in Pyongyang who had developed fevers were “consistent with” the Omicron variant.

The discovery prompted Kim to call a crisis meeting of the Workers’ party politburo, where officials said they would implement “maximum” emergency measures.

They reportedly include tighter border controls and lockdown measures, with Kim telling citizens “to completely block the spread of the malicious virus by thoroughly blocking their areas in all cities and counties across the country”.

All business and production activities will be organised so each work unit is “isolated” to prevent the spread of disease, KCNA said.

Kim said at the meeting that “the goal was to eliminate the root within the shortest period of time”, it added