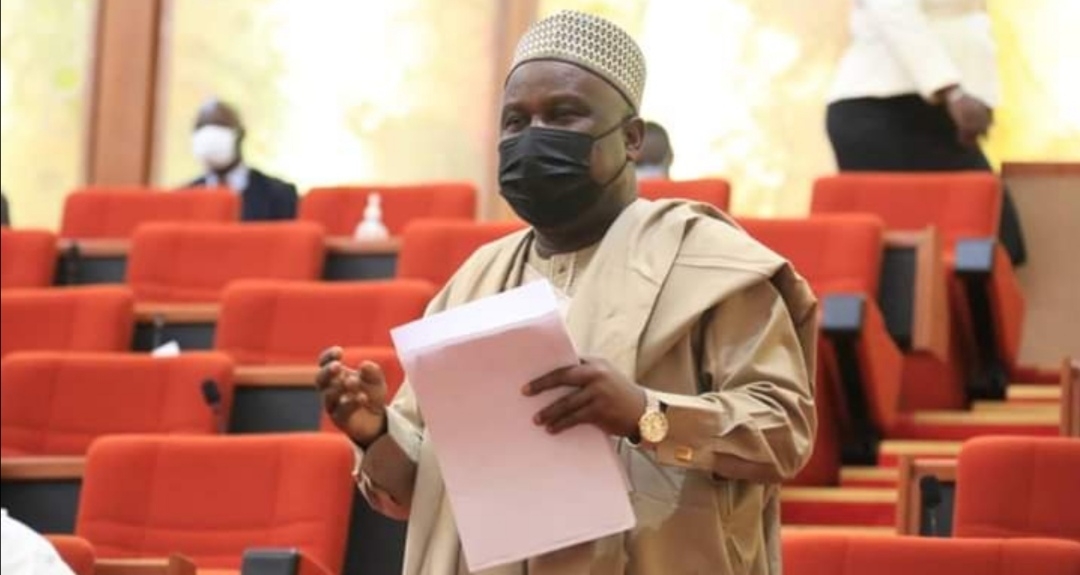 Abdulfatai Buhari, chairman of the senate committee on land transportation, says China should be in forefront of rescue operation of train passengers abducted in Kaduna.

Recall that on March 28, a train on its way from Abuja to Kaduna was attacked by gunmen in Kateri-Rijana area of Kaduna state.

While eight people were killed, a number of other passengers were abducted, but a few persons have been released by the attackers.

Speaking on Wednesday when the joint senate and house of representatives committee on land transport visited the Obafemi Awolowo train station in Ibadan, the Oyo capital, Buhari said if a Chinese was among those abducted, China would have taken action.

He added that there was nothing wrong in asking China to assist with rescue of the abducted passengers.

“What effort is the Chinese government putting in place to assist the Nigerian government in rescuing these people?” the senator asked.

“The Chinese government makes money from the many rail projects that are being handled by the China Civil Engineering Construction Company (CCECC) here in Nigeria. So, asking them to help us is not out of place.

“If a Chinese national was among those people abducted, we know that the Chinese government would have come to rescue him.”