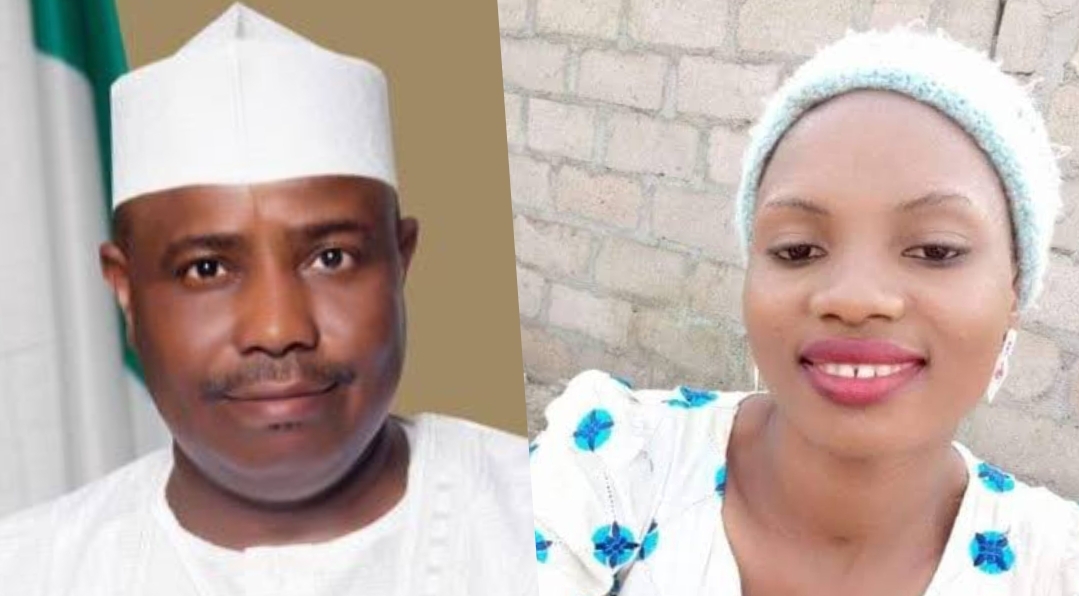 Aminu Tambuwal, governor of Sokoto, has declared a 24-hour curfew in the state as tension mounts following the killing of Deborah Samuel.

Deborah is a female student of Shehu Shagari College of Education.

She was killed by a rampaging mob over alleged blasphemy on Thursday.

Her killing had ignited widespread uproar and condemnation across the country, with Nigerians asking the government to fish out the perpetrators of the crime.

Subsequently, the police command in Sokoto announced the arrest of two suspects in connection with the killing.

But on Saturday morning, some Muslim youths in Sokoto took to the streets to protest against the arrest of the suspects.

WITHIN NIGERIA had reported that Tambuwal met with Muslim leaders in the state to discuss how to ensure the student’s murder does not elicit violent reprisals.

Blasphemy: Events that led to Deborah’s death will not happen again, Tambuwal vows 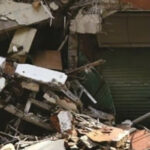 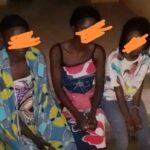 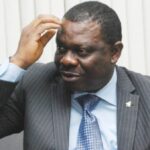