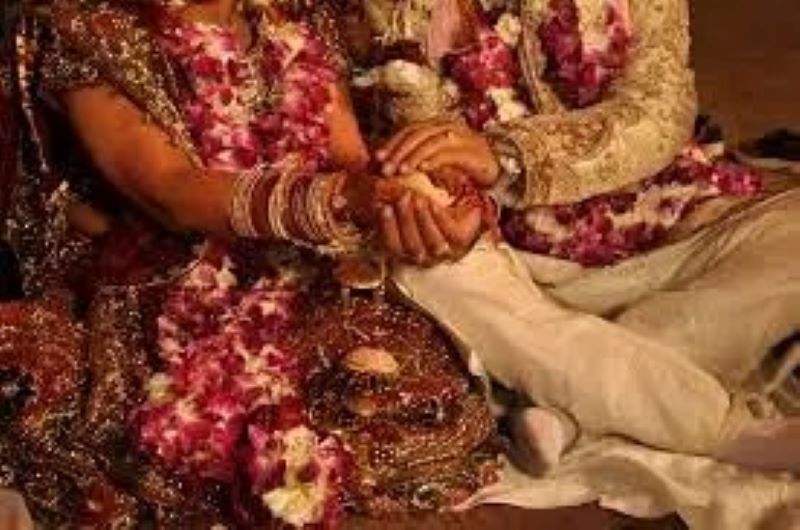 An Indian couple, Sanjeev and Sadhana Prasad, sued their only son and his wife for not giving them a grandchild after six years of marriage.

The couple, who live in the northern state of Uttarakhand had plan to have a grandchild to play with after retirement irrespective of the gender.

The highly unusual lawsuit was filed on grounds of “mental harassment”, but the son and his wife did comment on the issue.

Narrating their ordeal, the couple said they used up their savings to raise their son and pay for his pilot’s training, as well as a lavish wedding.

And when he returned to India in 2007, but lost his job and his parents had to support him financially for more than two years. Eventually Shrey Saga got a job as a pilot.

His parents arranged a marriage for him with one Shubhangi Sinha in 2016, hoping that they would have a “grandchild to play with” during their retirement, only to be disappointed. 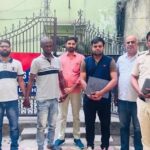