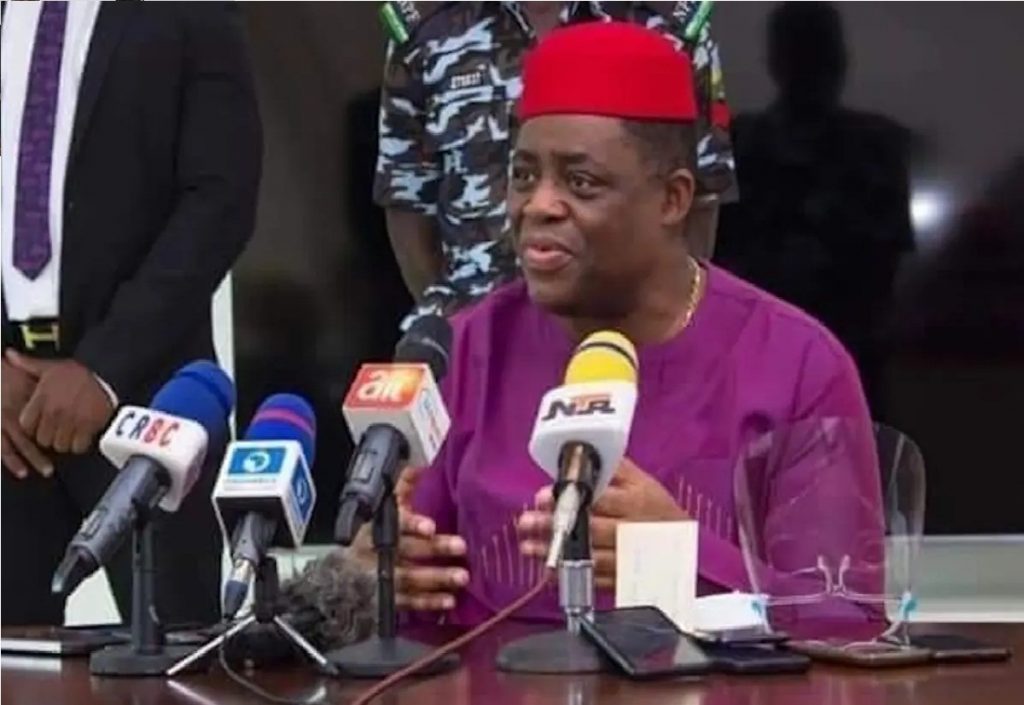 The Benue State Government has slammed former Aviation Minister Femi Fani-Kayode for a remark he made about the security situation in Benue and other areas of the country.

In a statement, FFK urged governors, especially Benue State’s Samuel Ortom, to take care of security in their states rather than leaving the matter to President Muhammadu Buhari alone.

Terver Akase, Governor Ortom’s Special Adviser for Media and Publicity, accused the former Minister of just trying to defend the image of those who feed him, claiming he now survives on cash-and-carry allegiance.

According to Akase, “Fani-Kayode’s case does not only sound like a broken record which repeats a single beat, causing ad nauseam among the audience, but his utterances also smack of an icky and trite song composed by a man who is bereaved of every ounce of shame and now survives on cash-and-carry loyalty.

“His attempt to compare other Governors with those who procure his meal ticket regarding the security situation in their states is an open reminder to his benefactors that his wallet needs to be refilled.

“Fani-Kayode is a merchant of acrimony who often embarks on narratives sterile in substance but laden with emotions and only good enough for the cesspit. An overtly self-seeking politician who keeps no true friends.

The statement revealed that Governor Ortom, who was the first to enact a law prohibiting open grazing of animals with the introduction of ranches, had also introduced Livestock Guards to enforce the law, and that he had recently established Community Volunteer Guards at the state, local government, and ward levels to ensure the security of lives and properties.

Akase also noted that Governor Samuel Ortom is one of the most proactive governors in the country when it comes to security challenges.

“The only thing that Governor Samuel Ortom has, however, refused to do is sponsor the likes of Fani-Kayode to make press statements to commend his efforts in ensuring the security of lives and property of Benue people”, he added. 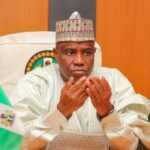 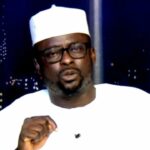 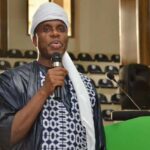 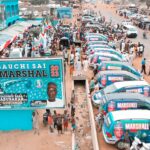 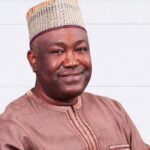 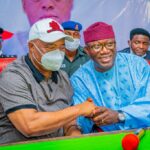