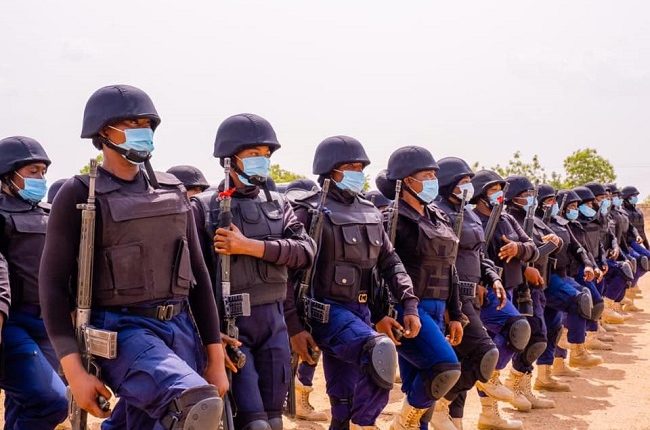 The Nigeria Security and Civil Defence Corps (NSCDC), on Saturday, conducted Promotion Examination for the junior personnel in all its formations across the States and Zones, including the Federal Capital Territory as well as the National Headquarters, Abuja.

The examination which was conducted under strict invigilation by officials from the Civil Defence, Correctional, Fire and Immigration Service Board (CDCFIB) and the NSCDC, commenced simultaneously nationwide after all accreditations and necessary documentation were completed.

Spokesperson of NSCDC, Mr Olusola Odumosu, confirmed this in a statement in Abuja, disclosing that about four 4,000 personnel were eligible to sit for this year’s junior promotion examination exercise nationwide.

In his message to the eligible personnel, the Commandant General, Dr Ahmed Abubakar Audi, charged those sitting for the promotion examination to avoid acts capable of leading to their being disqualified or sanction in their career paths.

He congratulated and wished them success as they take the examination while warning them to conduct themselves in a manner that portrays discipline, integrity and regimentation. 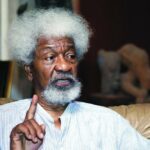