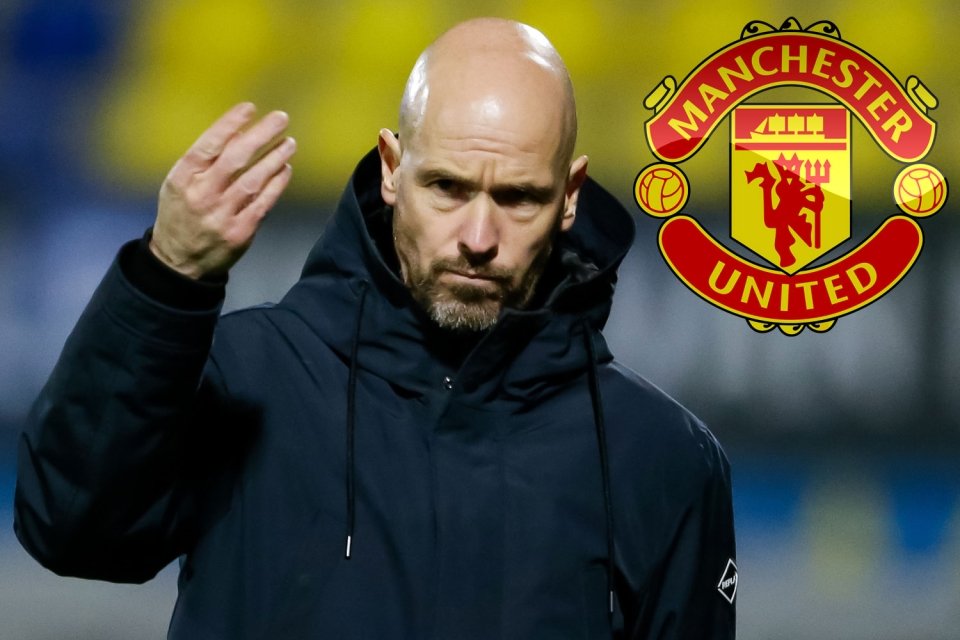 Ten Hag stated that he would work with Manchester United’s current group to help them function as a unit.

The Dutchman has completed his duties at Ajax, having overseen the championship winners’ final game on Sunday, and is set to begin work at Manchester United on Monday.

Ajax finished their Eredivisie title-winning season with a 2-2 draw against Vitesse on Sunday.

And, following the game, the 52-year-old said in a post-match press conference that he will begin pre-season training with Manchester United ahead of next season.

Meanwhile, there has been increased conjecture about Ronaldo’s future at United in recent months.

“From tomorrow, my focus will be on United, and I will of course get deep into things there,” Ten Hag said after his final game with Ajax on Sunday.

“What I have to say about it is, the detailed analysis still has to begin, I still have to work with the team, but let me be clear that at United there are a lot of good players around.

“We have to make them function as a team but definitely Ronaldo, he is a giant.”