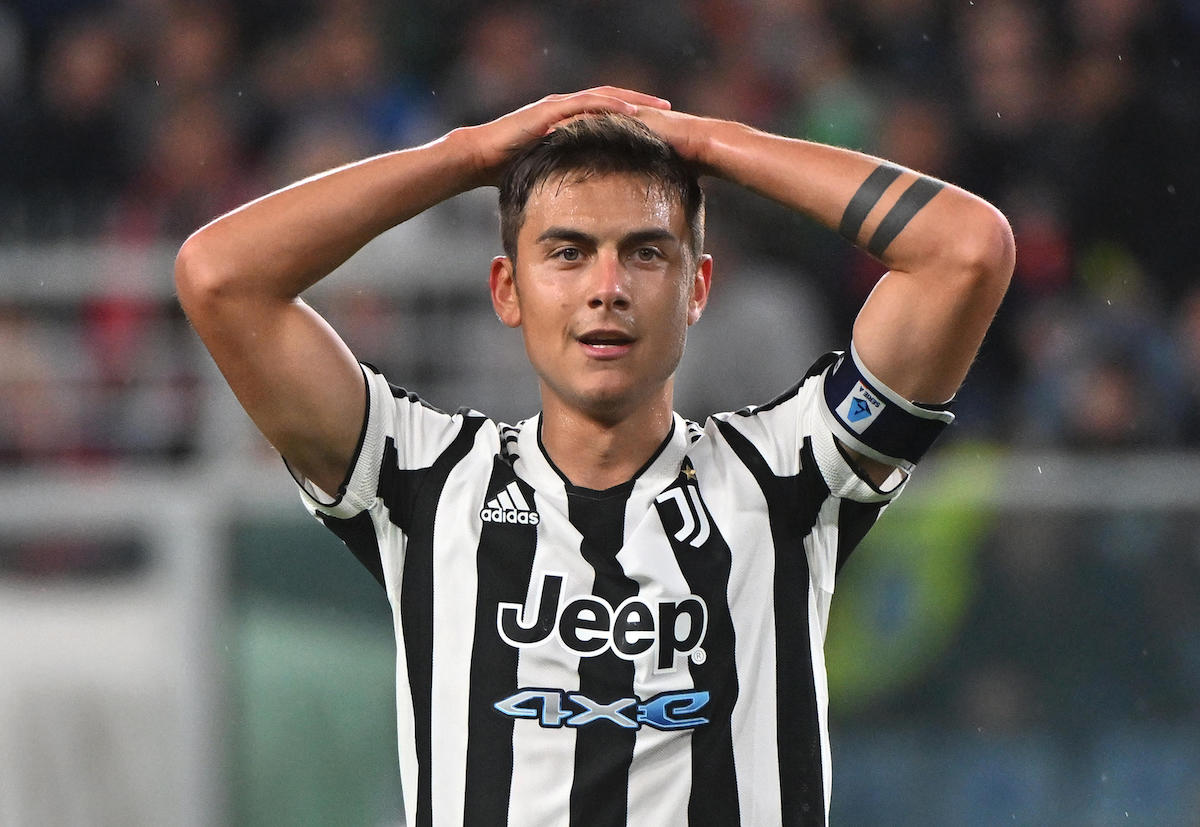 Paulo Dybala, a Juventus forward, has stated that he will leave the Old Lady for a new club in the near future, claiming that he has given all to the club’s supporters.

In a touching message to supporters, Dybala said that Juventus’ Serie A match against Lazio on Monday will be his final appearance at Juventus Stadium.

On Sunday, the 28-year-old revealed this in a series of messages on his Twitter handle.

Dybala wrote: “Tomorrow will be my last match with this shirt; it’s hard to imagine, but it will be our last goodbye. It will not be easy, but I will enter the field with a smile and my head held high, knowing that I have given everything for you.

He added: “It is difficult to find the right words to greet you; there are many years and many emotions involved, all together… I thought we would be together even more years, but fate puts us on different paths.”

Dybala is set to leave Juventus this summer and has been linked with Inter Milan and Arsenal.

The Argentine’s contract with the Old Lady will expire next month.

Dybala joined Juventus from Palermo in 2015 and has been a key figure in the squad since then, even captaining the team on a few occasions.