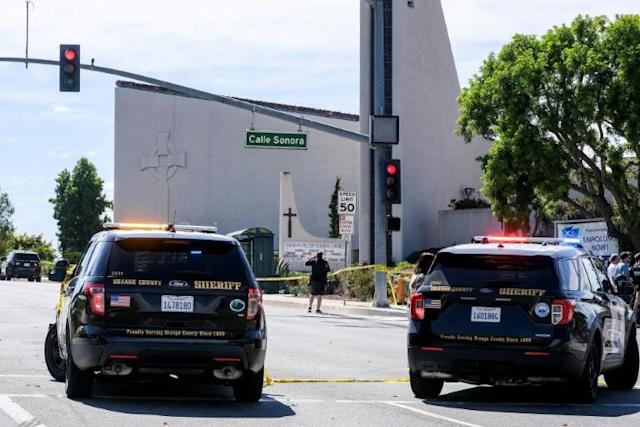 One person was killed and four others were gravely injured in a mass shooting at a church in Laguna Woods, California.

It was the second mass shooting in 24 hours, following the massacre at Buffalo Tops in New York.

According to the Orange County Sheriff’s Department, one suspect has been apprehended in connection with the recent shooting at Geneva Presbyterian Church in Laguna Woods.

“Deputies are responding to reports of a shooting at a church on the 24000 block of El Toro Road in Laguna Woods.

“Multiple victims have been shot. We have detained one person and have recovered a weapon that may be involved,” the office of the sheriff of Orange County, California, said on Twitter.

Laguna Woods is a community in Southern California of about 16,000 people.

According to an NBC affiliate in Los Angeles, the incident occurred at Geneva Presbyterian Church. The actual number of those hurt, as well as the type of their injuries, were not immediately known.

According to the Orange County Fire Authority, fire and rescue workers were on the scene treating and transferring many individuals to the hospital.

The sheriff’s department was not immediately available for further comment.