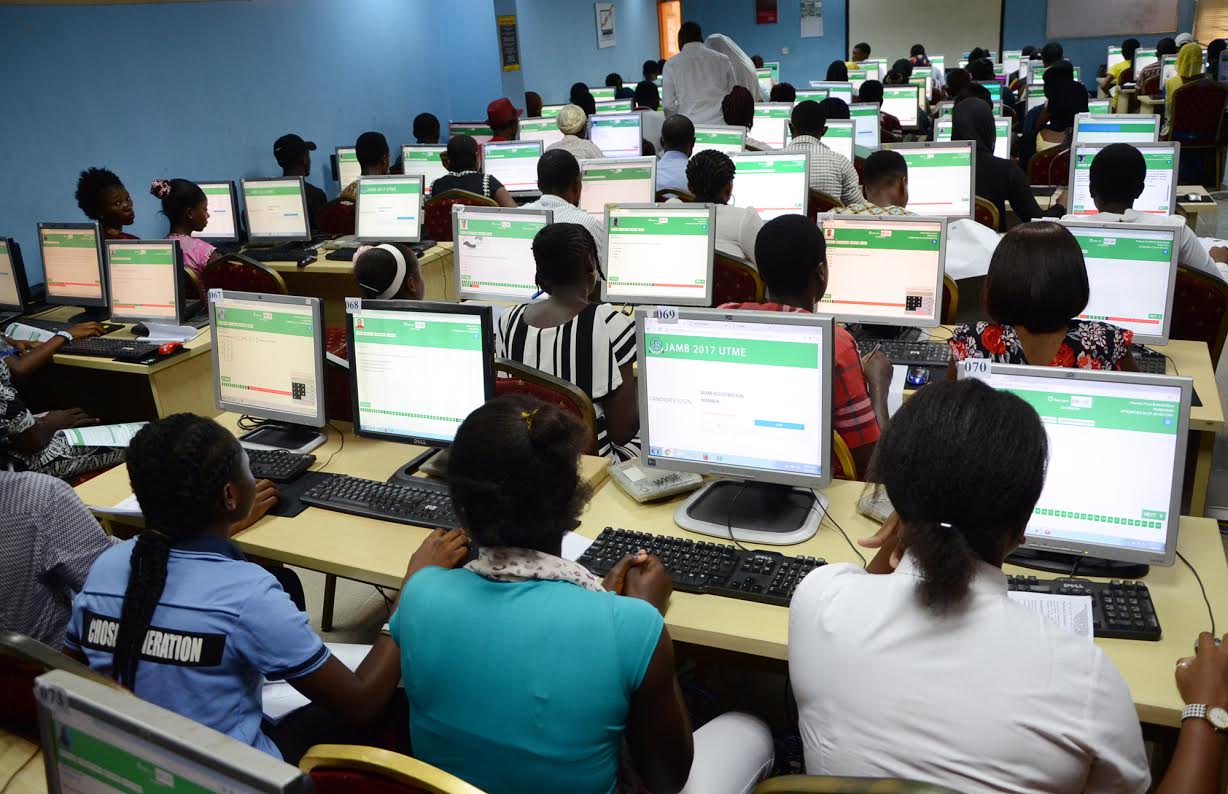 Joint Admissions and Matriculations Board has spoken on its decision to withhold some results of the 2022 Unified Tertiary Matriculation Examination may not be released.

WITHIN NIGERIA had reported that JAMB released 2022 UTME results on Saturday.

However, Head, Public Affairs and Protocol in JAMB, Dr Fabian Benjamin, has disclosed that the examination body has not released some results because of malpractice, misconduct, breach of procedural processes, and incomplete review of centre.

Benjamin made the disclosure in an interview with PUNCH on Monday.

He also urged candidates to check their results properly.

Benjamin said, “We have released results for this batch. There are many factors that can lead to a result being withheld. It could be as a result of examination malpractice, the candidate’s inability to conduct himself or herself properly, a breach in procedural process or a review of the centre.”

Earlier, JAMB in a bulletin vowed to withhold the results of candidates found guilty of malpractices.

The bulletin read in part, “About 1.4 million candidates have so far taken the examination across the nation, with some examination towns and centres completing their own allotted number of candidates for the year while the results of sessions already taken will be released to the respective candidates.

“However, the release of these results is with a caveat that after previewing the Closed Circuit Television footage of the conduct of the examination, the result of any candidate found wanting would be withdrawn if it had been released or withheld if not yet released.”

Fabian advised candidates to send UTMERESULT in one word to 55019 to have their results checked.

He said, “To check the 2022 UTME result, all a candidate needs to do is to simply send UTMERESULT to 55019 using the same phone number that he or she used for registration.

“The result will be sent as a response to the candidate’s text message. This is the only process of checking the 2022 UTME results for now as the board has not uploaded it on its website for obvious reasons.

“In addition, candidates are forewarned that they would, as usual, receive all kinds of messages from desperate fraudsters on how to check their results different from the aforementioned one.

“Hence, JAMB urges all candidates to ignore all such messages on how to check their 2022 UTME results as they are all products of deceit aimed at misleading them.”