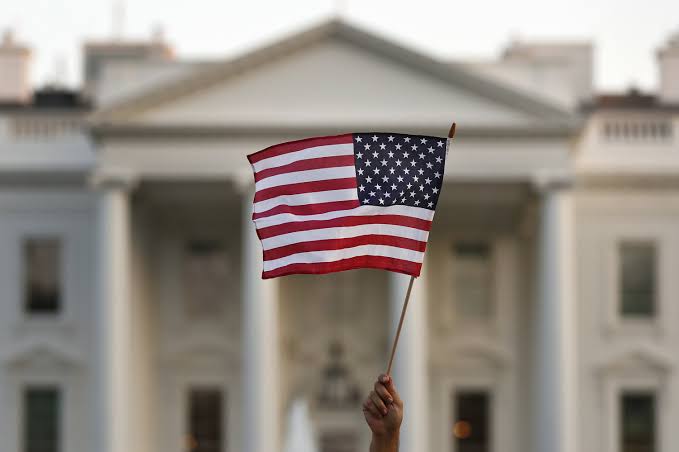 The United States of America said it would impose visa restrictions on anyone who promotes violence as Nigeria holds its general election in 2023.
America’s Deputy Assistant Secretary of State for Africa, Mr Michael Gonzales, handed out the warning at an international conference with the theme: “United States Policy and Nigeria’s National Decisions in the 2023 Elections”, held at John Hopkins University, United States.

The conference, which was held at the School of Advanced International Studies in Washington DC, virtually, brought together Nigerian and American policy communities to discuss issues around the 2023 general election.

It was organised by policy research centre, Nextier Nigeria, in partnership with SAIS at John Hopkins University; the School of International Service at the American University; and the Centre for Peace, Democracy and Development at the University of Massachusetts.

Gonzales said the United States government “will continue to use our messaging, as well as other diplomatic channels at our disposal, including visa restrictions, where warranted, to dissuade those who may be tempted to use violence to undermine Nigeria’s democratic process.”

According to him, the US government remains committed to working with Nigeria to uphold its conventions toward ensuring a peaceful power transition in 2023.

The conference, moderated by Dr Ndubuisi Nwokolo, a Partner at Nextier and Honorary Research Fellow, School of Government and Society, University of Birmingham, United Kingdom, among other global scholars, therefore, stated that Nigeria should maintain existing political conventions that guaranteed peace.

Other event moderators at the conference were Dr Carl LeVan, Professor, School of International Service, American University and Chair, Comparative and Regional Studies; and Dr. Darren Kew, Professor of Conflict Resolution, University of Massachusetts, Boston and Executive Director of Centre for Peace, Democracy and Development.

Nextier’s Founding Partner, Patrick Okigbo, clarified that the reason for hosting the conference in the United States was to elevate the election issues and conversations to the international stage.

He reiterated the need for Nigeria’s international partners to assist in upholding her democratic process, even as he pointed out that “democracy is not an end state but a project that requires continuous nurturing.’’

Okigbo said, “Insecurity in Nigeria and recent occurrences in West Africa and Sahel regions should cause Nigeria’s elite to use the 2023 elections to douse the tensions and set the country on a growth path.’’

He further cautioned that failure to address the issues raised at the conference could have devastating consequences, whilst attention to the recommendations could yield a bountiful harvest.

Other panellists highlighted the insecurity risks and the need to manage the 2023 elections properly, in addition to other points raised at the conference.

Among these points were the issue of faltering political developments as they concerned elitism and Nigeria’s progress, as it was observed that since 1999, the Nigerian elite had found a way to maintain a modicum of stability for elections and “eventually share the dividends of the election outcomes.”

In his contribution, Brigadier General Saleh Bala (retd.), observed that “security challenges in Nigeria are true, present and tangible but what is consistent is the lurking shadow of elite interests and how they serve their interests.”

On insecurity threats to Nigeria’s democracy, the conference found that poor management of the elections, especially the rotational presidency convention, could threaten Nigeria’s democracy against the backdrop of pervasive insecurity, the proliferation of small arms and light weapons, rise of self-help groups, and increased secessionist agitations in southern Nigeria.

Director of the Centre for Democracy and Development, Ms. Idayat Hassan, noted that “political parties during the Anambra governorship election cycle could not campaign due to insecurity,” and that worse scenarios could happen in 2023.

Hassan asserted that “the zoning of the presidency to the south, particularly the South-East, will give the region a sense of belonging in Nigeria.”