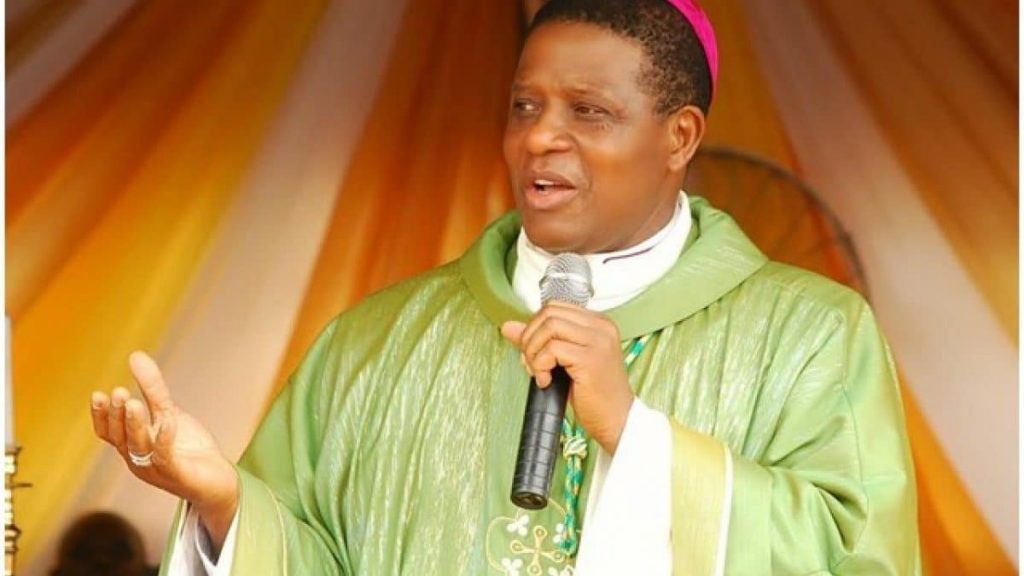 This was stated by Onah in reaction to the gruesome murder of the student of Shehu Shagari College of Education, Sokoto State over alleged blasphemy on Prophet Mohammed

Onahlamented how violence, corruption and other vices have become culture and tradition in this part of the world.

The clergyman, who is angered by the realities in the country, expressed sadness over attacks on the Bishop of Sokoto Diocese, Bishop Mathew Kuka.

Bishop Onah lamented how Kuka who is the voice of the poor northerners is now the target of attack due to religious extremism.

He said, “My dear friends, I must he honest with you, today, I would have preferred to lock myself up in my chapel to pray and to weep for my nation where darkness has descended.

“To weep and pray for my church that is being folded out of existence in the world and Nigeria, to weep and pray for Deborah Samuel who was killed because she found herself in a part of the country where she thought was a home but not.

“To weep and to pray for our plotocal leaders under whose watch the country has crumbled and they look for who to blame on the mess which they have put all of us.

“I would have preferred no to be standing before you here now to tell you about love, the liturgy of today to reflect on the essence and meaning of Christianity, the love we should have for one another.

“But how can you preach love in a country where violence has become a rule? A country where corruption has become a norm and tradition, where impunity has become law, where the government feels so helpless that it is now appealing to religious leaders to talk to non-state actors not to make the security situation in our country worst. Those were the words of the Vice President when he spoke to all Bishops of Catholic Church in West Africa”.