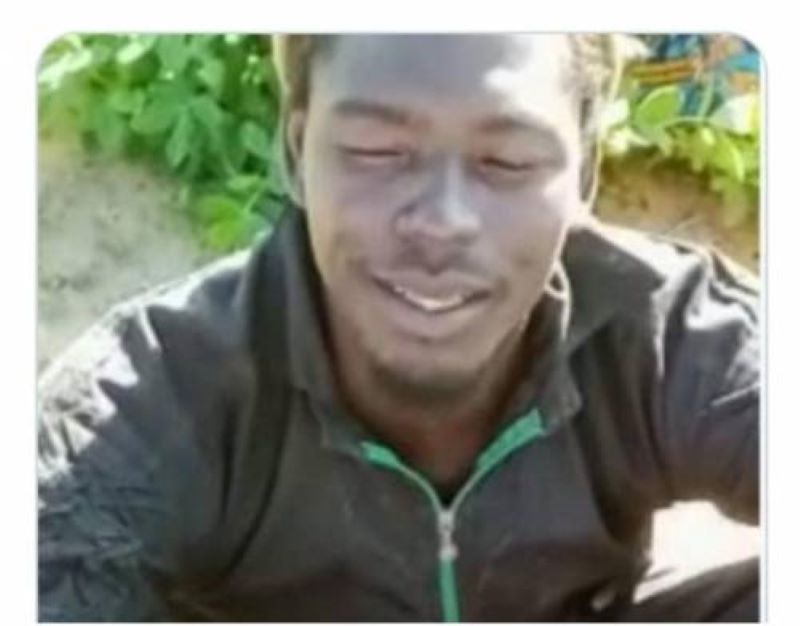 According to Zagazola Makama, a counter-insurgency expert and security analyst in Lake Chad, the radical preacher surrendered to the troops of 21 Special Armoured Brigade Bama, Operation Hadin Kai, on Monday, May 16, 2022, after he was forced out of his hideout following sustained bombardment by troops of Operation Hadin Kai.

Zagazola noted that ISWAP terrorists had launched a surprise attack against Boko Haram at Ukuba, a camp that had been repeatedly destroyed by the Nigerian troops but reoccupied by the terrorists, forcing Boko Haram fighters to flee.

Sources told Zagazola that Ari-Difinoma and others ran to hide in a small village located in Mantari village, within the axis of Bama Local Government Area, but were forced out of their hideout by hunger and unending artillery bombardments by the Nigerian troops.

“It was at that point that Mr Ari-Difinoma decided to abandon the rest of his colleagues and ran out to surrender himself,” he said.

Alhaji Ari-Difinoma, who is an indigene of Monguno in Borno State, ran one of the radicalisation schools in Ukuba camp in Sambisa Forest under the Darul-Qur’an. He has reportedly recruited many children and youths through his teaching of extremist ideologies in the past 10 years.

Owo massacre: FG jumped to conclusion on identity of attackers –… 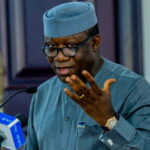 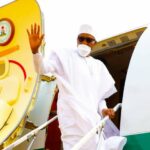 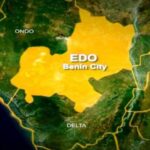 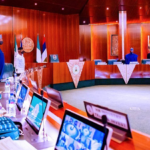 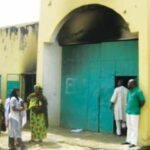 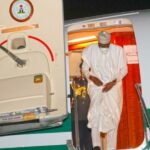