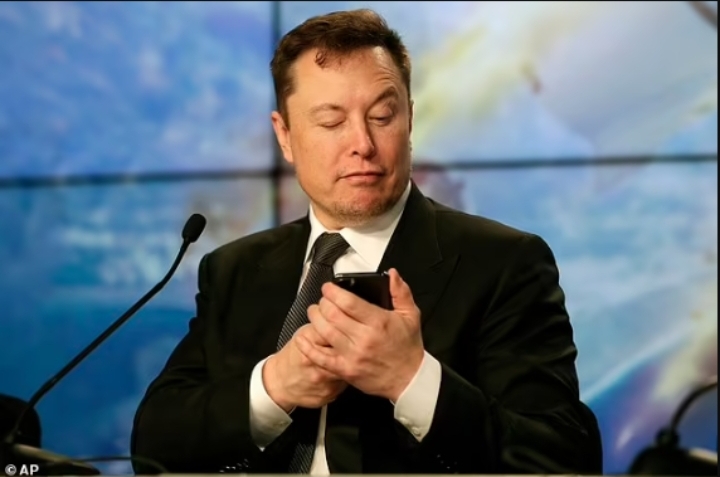 Weeks after offering to buy Twitter, Elon Musk has threatened to pull the plug on the deal until the social media company shows proof of its spam account figures.

Withinnigeria recalls that Tesla CEO, offered to buy the platform for $44billion.

But in a recent development, Musk is disputing their claims that bots represent around five percent of their users, as he believes that the figures could be ‘much higher’ than 20 percent.

The world’s richest man fired off a tweet this morning stating:

‘20% fake/spam accounts, while 4 times what Twitter claims, could be *much* higher. ‘My offer was based on Twitter’s SEC filings being accurate.

‘Yesterday, Twitter’s CEO publicly refused to show proof of <5%. This deal cannot move forward until he does.’

This comes days after Musk claimed he wanted to pause the deal to verify that false or spam accounts represented fewer than 5 per cent of the company’s 229 million users during the first quarter.

Though Twitter’s board agreed to the purchase last month, which has not been approved by shareholders and was not expected to close for at least several months. The legal and practical implications of Musk’s tweets remain unclear.

Twitter’s share price has been sinking following the April 25 announcement that Twitter’s board had agreed to his buyout, when stocks closed at $51.70.