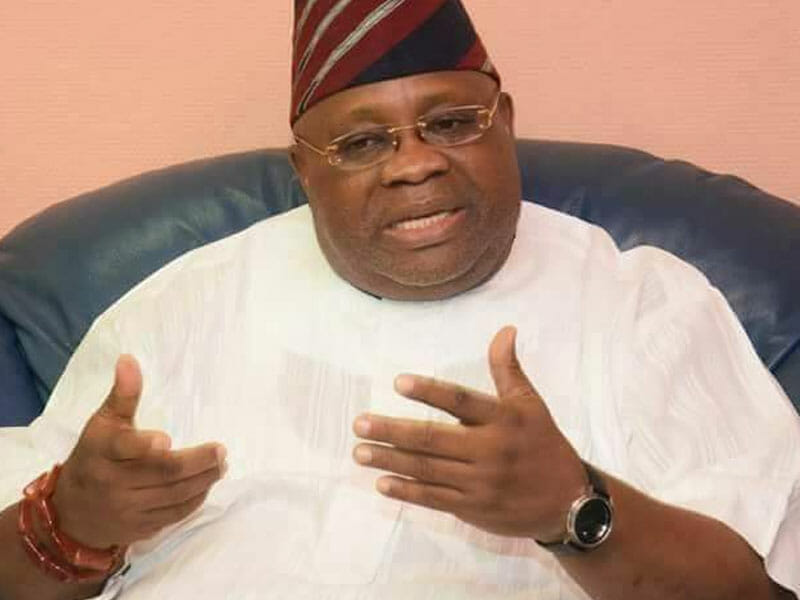 A Federal High Court sitting in Osogbo, Osun State has affirmed the legality of Senator Ademola Adeleke candidature in the July 16th governorship election in the state.

The affirmation is consequent upon the court’s  dismissal of a suit filed by Prince Dotun Babayemi which sought to nullify Adeleke’s candidature.

However, the court averred that Senator Adeleke is the validly elected PDP candidate for the poll.

In his judgement which took over 1 hour, 30 minutes, Justice Nathaniel Ayo-Emmanuel held that the primary election conducted at the WOCDIF Centre, Osogbo, on March 8, 2022, which produced Babayemi was null and void. 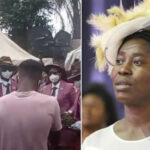