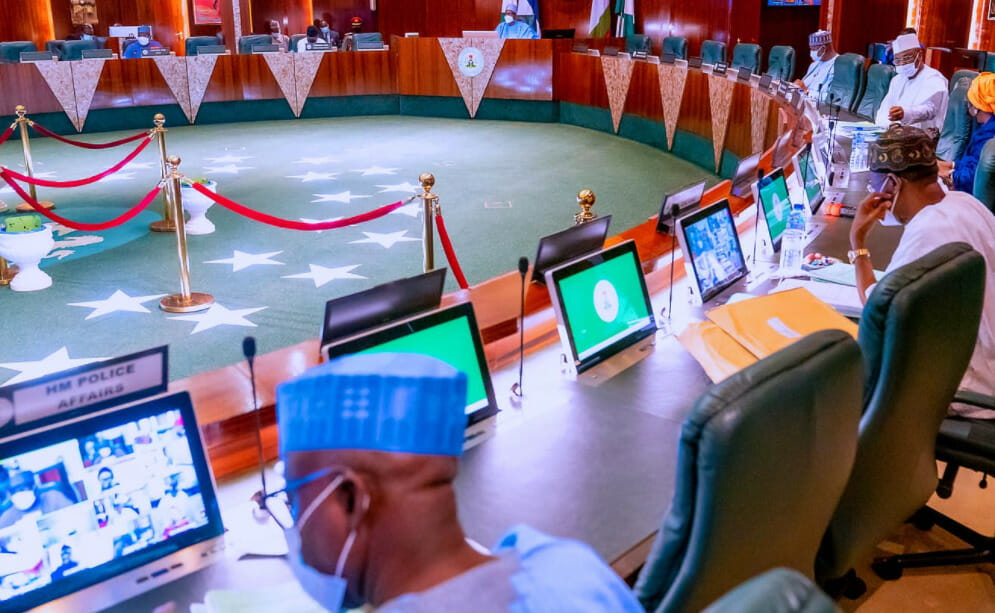 Emerging report has disclosed that there is uncertainity over the status of some members of the President’s cabinet who shelved their political ambitions to remain ministers.

According to the Minister of Information and Culture, Lai Mohammed, their fate can only be decided by the President Muhammadu Buhari.

As of Wednesday, Minister of Women Affairs, Pauline Tallen; the Attorney General of the Federation and Minister of Justice, Abubakar Malami; Minister of State for Petroleum, Timpre Sylva; and Minister of Labour and Employment, Chris Ngige have withdrawn their candidacy for various electoral offices in 2023.

Responding to questions from State House correspondents after Wednesday’s Federal Executive Council meeting, Mohammed said he still needs to clarify from the President whether or not the returnee ministers have been reabsorbed into the cabinet.

“You see the final decision on who is going, who’s coming back, who’s not going lies with Mr. President.”

Earlier, our correspondent had spotted Malami who was at the Council Chambers for the meeting while Sylva and Tallen attended online from their various offices in Abuja.

Meanwhile, the Labour Minister is on an official trip to Durban, South Africa, where he is attending the International Labour Organization, a global conference on Child Labour.