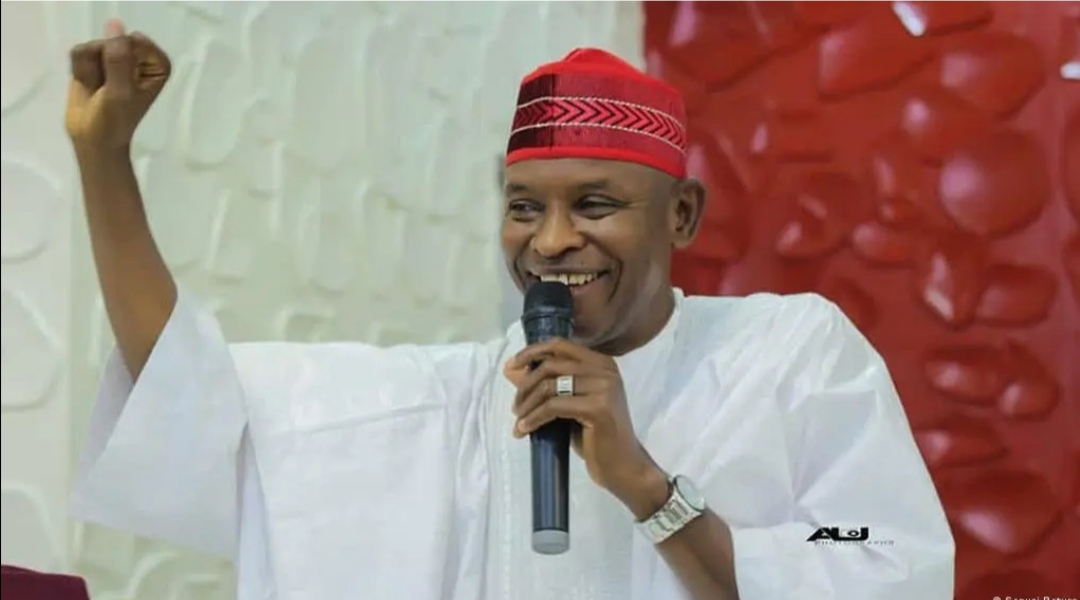 According to Daily Trust, ‘Abba gida-gida’ and Aminu Abdussalam, his running mate in the 2019 election, will fly the NNPP banner in the election.

They became a renowned figure with the popular political song; ‘Abba gida-gida’ when they contested and lost the 2019 election to Governor Umar Abdullahi Ganduje after the initial election was declared inconclusive.

The media outlet reports that senatorial ticket for Kano Central has been given to former governor of Kano State, Senator Ibrahim Shekarau, who officially joined the party earlier in the day.

A copy of the approved candidates for each elective position also listed all the aspirants adopted as consensus candidates for 36 out of the 40 state house of assembly constituencies.