Video: How my jealous husband removed my eye and cut off my… 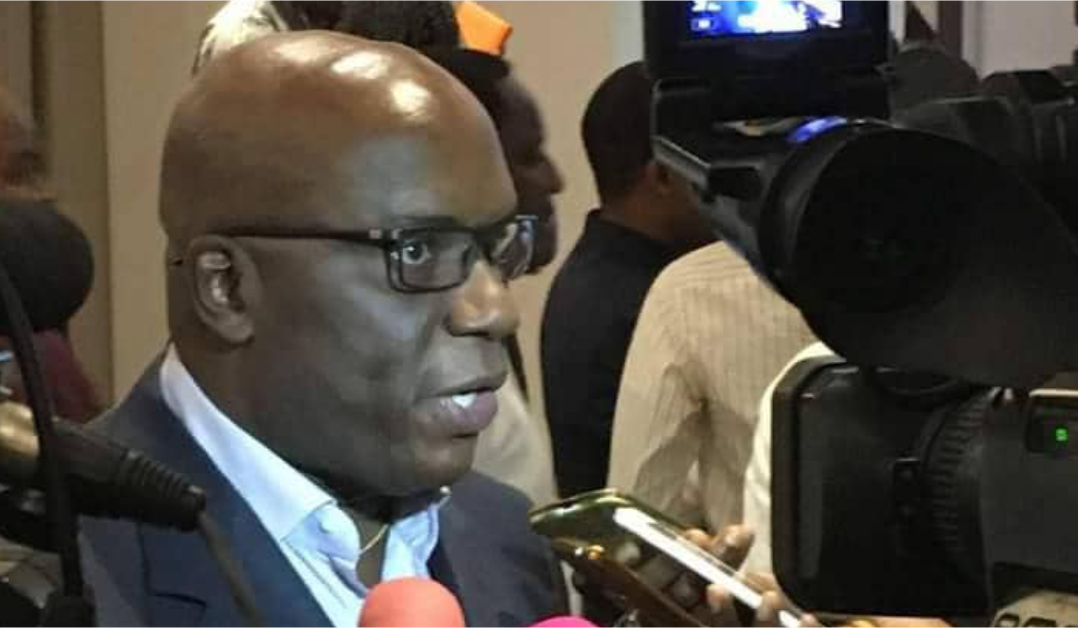 The ruling All Progressives Congress, APC, has given reasons for changing the date of its presidential primary poll.

Mr. Felix Morka, the party’s National Publicity Secretary, said on Wednesday that the party’s presidential primary has been postponed until May 29th, 2022.

Remember that the primary was formerly slated to take place between May 30 and June 1, 2022.

Morka revealed this to media after the party’s National Working Committee (NWC) meeting on Wednesday but did not elaborate on why the decision was taken.

However, appearing on Channels Television on Wednesday evening, the party’s mouthpiece explained, among other reasons, that the adjustment was made to enable the party’s committee review and ensure that all of the steps that it is taking complied with both its constitution and also the Electoral Act.

According to Morka, “The APC, like other political parties, are working with a very tight time frame which was rolled out by INEC. And given the volume of work we have to do, we feel that pressure.

“So, we try to meet that deadline and then again without compromising the integrity of the work we’re doing. So, we’ve adjusted the time to enable us to review and ensure that all of the steps that we’re taking comply with both our constitution and also the Electoral Act.

“So, it’s time we’ve decided to afford to ensure that not only we’re just working to comply, but to comply properly.

“We’re buying a little time to ensure that if there were glitches, we’re going to fix them before we have to push information to INEC. Because if they move to INEC, you can’t recall them.”

Bauchi governor to residents: I’m ready to lead you in war…