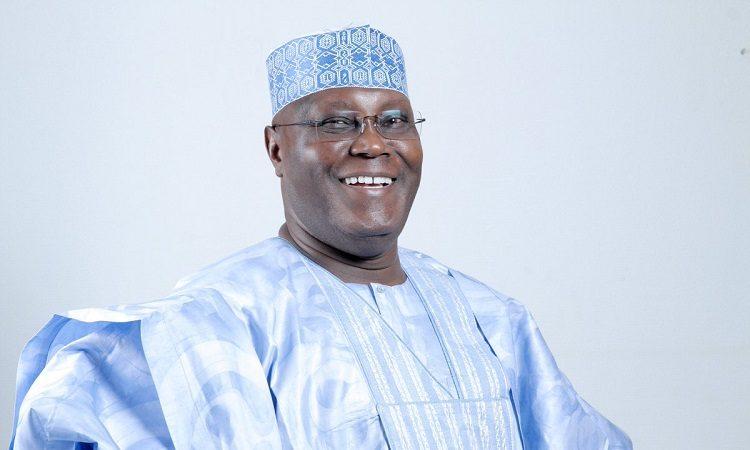 Former Vice-President Atiku Abubakar has said he will put an end to the menace of bandits if elected President of the country.

The presidential aspirant of the Peoples Democratic (PDP) made promise in Katsina on Wednesday, while addressing delegates.

Atiku opined that it was the negligence of leaders that allowed criminals to thrive.

He said if elected president in 2023 he will ensure that no criminal will unleash terror on innocent and peace loving citizens and go scot-free.

“We were coming to Katsina together with your former governor, Ibrahim Shema, in my private jet, and there is nowhere we could not see on the ground. Where is the so-called forest that the criminals are hiding that they cannot be reached?.

“I can assure you that if you give me your support to become president in 2023, the issue of insecurity will be among my topmost priorities and I promise to return peace to Katsina and the country,” he said.

Atiku then highlighted other areas he would focus on if given the opportunity, to include national unity, economy, education, and devolution of power to states.

He thanked Katsina delegates for what he called their support in 2019 at Port Harcourt, Rivers State capital, saying they helped him outshine other aspirants to lift the party’s flag. 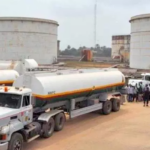 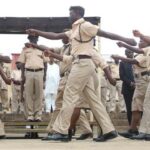