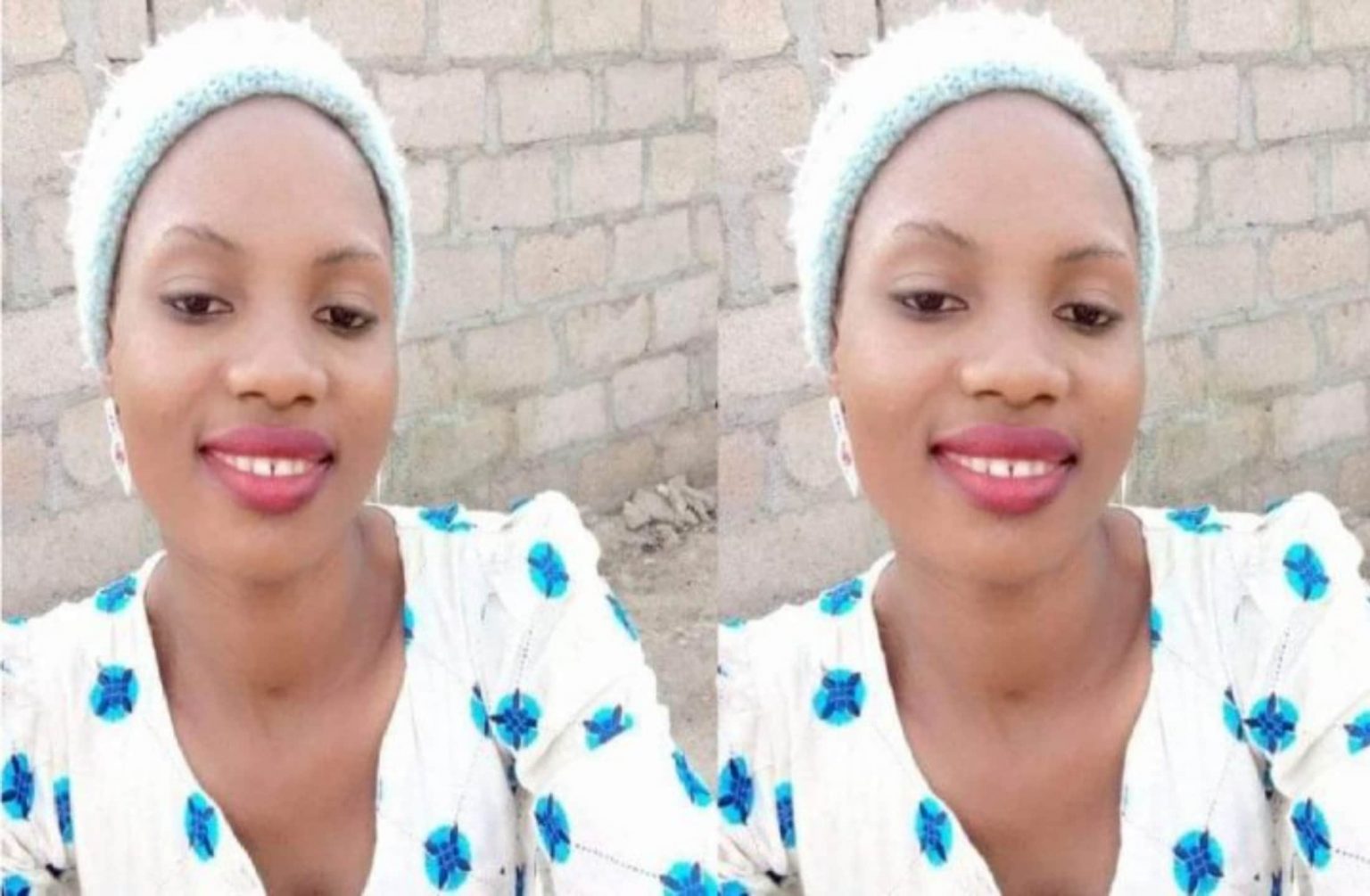 The Christian Pentecostal Fellowship of Nigeria has called on Islamic leaders to conduct open preaching in Mosques and mass media for their followers to educate them on the negative effects of taking laws into their hands whenever they feel aggrieved on alleged infringement on their religion.

The advice was contained in a statement released on Wednesday by the Christian Pentecostal Fellowship of Nigeria.

Reacting to the gruesome murder of Deborah Yakubu, a 200-level Home Economics Student of Shehu Shagari College of Education, Sokoto State, who was stoned to death and burnt for alleged blasphemy to Prophet Mohammad, the National Chairman of the CPFN, Pastor E.S Awojide, condemned the killing and described the act as inhuman and illegal.

The CPFN in the statement signed by Elder Segun Bamidele, its National Publicity Secretary said that the Sultan of Sokoto, who is the leader of all Muslims in Nigeria, and other Islamic leaders should openly preach to all Muslims never to attack or kill any person for whatever reason, but to report any allegation of infringement of any law or custom to the Police for investigation, and never to take laws into their hands.

The CFPN advised the Sultan to do this openly in the mosque and on national television to carry weight and convinced Muslims that killing others for blasphemy was not the appropriate thing to do.

He said, although the Sultan had issued a statement on the killing of the student, it was not enough for the Sultan of Sokoto and the head of the Supreme Council for Islamic Affairs in Nigeria to issue only a press statement.

“The Sultan should let his followers know the consequences of violation of all human rights guaranteed under the Constitution of the Federal Republic of Nigeria,” Awojide said.

He condemned the heinous incident in strongest terms, and called for the investigation, arrest, and prosecution of all culprits, and not just the two already arrested.

According to the CPFN National Chairman, the laws of the land does not allow anyone to take the life of another fellow human being under any pretence.

The CPFN commiserated with the family of Deborah Yakubu and all Christians in Sokoto State and Nigeria at large, urging them to maintain calm and orderliness in face of the challenge.

The national chairman, therefore, called on Governor Aminu Tambuwal of Sokoto State and the President, Major General Muhammadu Buhari (retd.), to, as a matter of urgency, bring the people behind the gruesome murder of Deborah Yakubu to book.

This, he said, was to ensure that justice was served to serve as a deterrent to other criminal elements using religion as a cover. 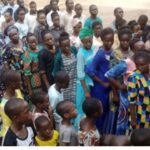 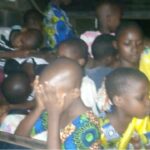 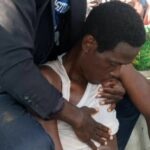 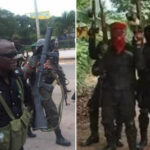 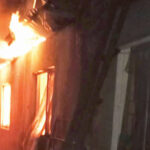