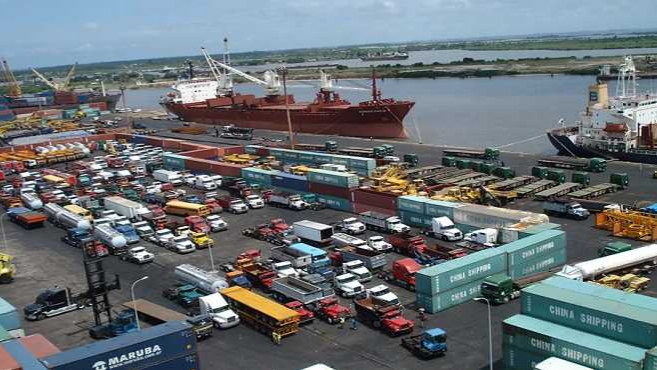 The Nigeria Customs Service (NCS) has stated that it will reintroduce the suspended electronic valuation policy on Friday.

This was contained in a letter dated May 17, 2022 and signed by Ajibola Odusany, NCS’ deputy controller, administration, on behalf of Yusuf Malanta, area controller in charge of the Apapa Command of the service.

According to the agency, there would be a sensitisation programme for stakeholders in the clearance chain in preparation for the redeployment.

“In line with the planned nationwide deployment of the VIN Valuation on Friday, 20 May 2022, and the need to continually enhance the platform for optimal performance and service delivery, the sensitisation which is scheduled to take place on Thursday, May 19, 2022, at 11:00 am is to hold at the Apapa Command conference hall. The Deputy Controller Administration, A Y. Odusanya, on behalf of the Customs Area Controller requested that clearing agents should send their representatives to attend, saying the session would benefit everyone and further clarify any question,” the letter reads.

Also known as vehicle inspection number (VIN), the policy has generated controversy since its introduction this year.

Maritime stakeholders and clearing agents associations had protested the deployment of the e-valuation policy and grounded activities at the ports.

The objection forced NCS to suspend the implementation of the VIN policy, following the intervention of the house of representatives.

“We’re going for the training. So, we can’t say anything until we’re through with the training,” he said.

“We had one in Abuja, and we’ve given them advice. So, based on our advice, they are coming with the training.”