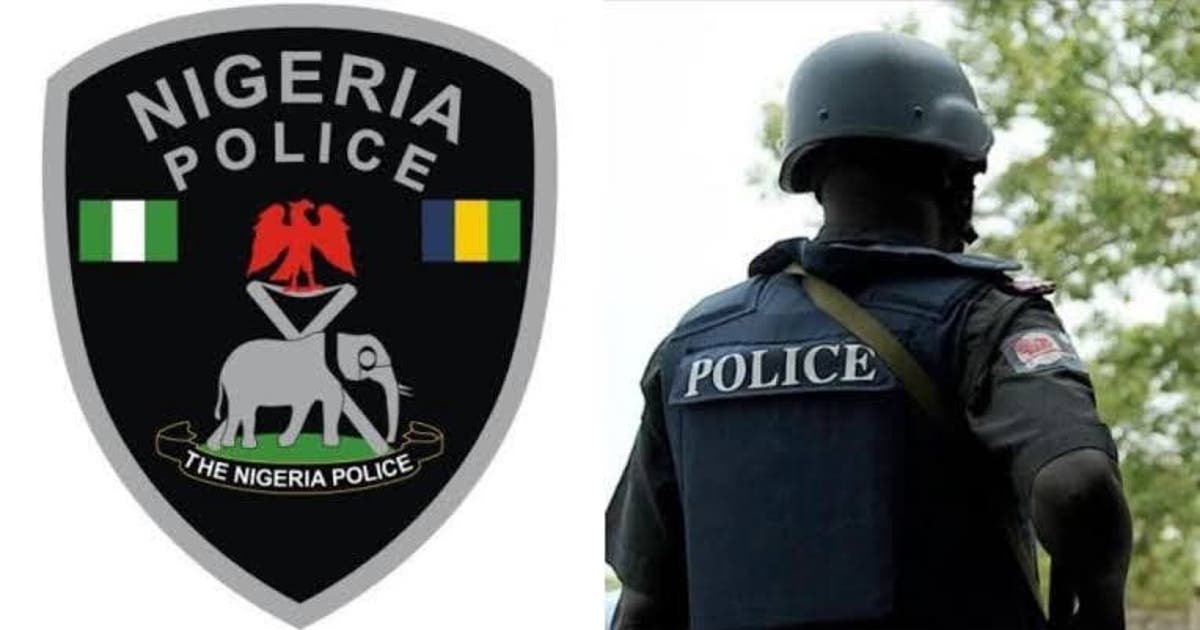 The Zamfara State Commissioner of Police, Ayuba Elkanah, on Thursday, met with all the religious leaders and other stakeholders at the Police Command Headquarters, Gusau.

The meeting was part of efforts to forestall the spread of unrest that occurred in neighbouring state of Sokoto following the alleged blasphemy that led to the murder of Deborah Yakubu,

The commissioner thanked all the religious leaders and other stakeholders for working tirelessly to ensure that the state did not witness any breach of peace as a result of the Sokoto incident.

He urged them to sustain the tempo by constantly preaching religious tolerance and respect for one another.

The commissioner further called on parents and guardians to ensure proper monitoring of their wards, especially the use of social media, in order to checkmate their daily activities.

While assuring the provision of adequate security for lives and property of all and sundry, he called on people not to take laws into their hands, instead, they should report any complaint to security agencies for proper action.

In their separate remarks, the religious leaders and other stakeholders commended the Zamfara Police Command for summoning the meeting as well as the proper handling of the security situation in Zamfara state.

He vowed to do everything humanly possible to ensure peaceful co-existence among their followers in the state. 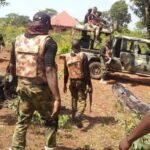