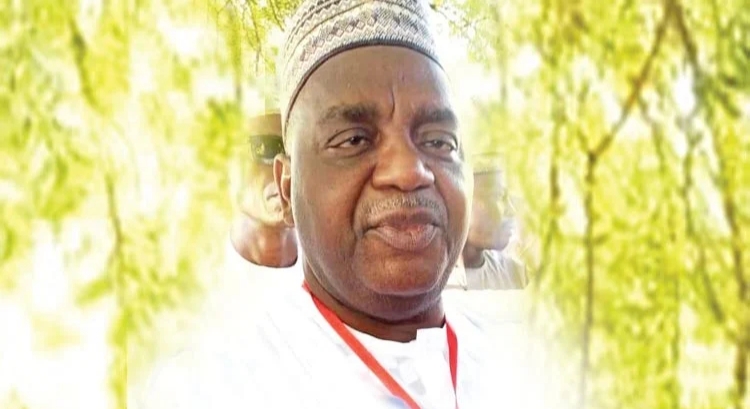 Colonel Bala Mande (retd.), chairman of the Peoples Democratic Party in Zamfara State has been suspended.

This was contained in a statement released on Wednesday by the state’s PDP Publicity Secretary, Abba Bello

According to the statement, Mande was suspended for alleged anti-party activities.

The statement further explained that the suspended chairman had been conducting the affairs of the party without the involvement of the State Working Committee and the leader of the party.

The statement read in part, “This is to inform the general public and ardent members of our great party that the Executive Chairman of our party, Colonel Bala Mande (retd.), has been suspended for anti-party activities.

“This becomes necessary owing to the fact that the state chairman has been conducting the affairs of the party without the involvement of the State Working Committee, and the leader of the party which is a flagrant violation of the party’s constitution.

“The suspension has become necessary to forestall the abuse of power and the derailment of the rules governing the running of the party.”

“The suspension is for a period of one month to allow the Working Committee to constitute a panel of inquiry into the allegation.

“In view of the foregoing, the Vice Chairman, Kaura Namoda zone, Ali Namoda, will oversee the activities of the party for the period of his suspension.”

But reacting to his suspension while speaking to newsmen, Mande described it as a joke.

He said, “I am still the PDP chairman in Zamfara State and I am currently in Kebbi State for an assignment given to me by the party.

“I know some people who are behind this drama and I will brief you further when I return from Kebbi State.” 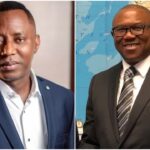 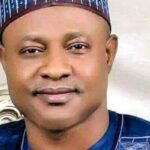