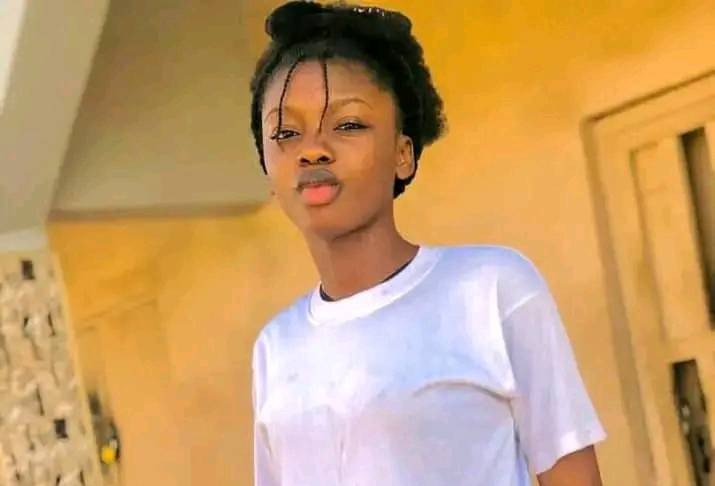 Following the gas explosion that claimed the lives of many persons in Sabon Gari, Kano, one of the victims has been identified as Mary.

Not less than nine persons lost their lives in the blast that happened on Tuesday morning, May 17.

A resident of Sabon Gari, Emmanuel Belletti shared photos of the victim on Facebook on Wednesday.

“RIP dear. May God Almighty grant your eternal rest. She is a victim of yesterday incident that happen yesterday in sabon gari” he wrote.

The young lady was among three members of a church that died in the incident. 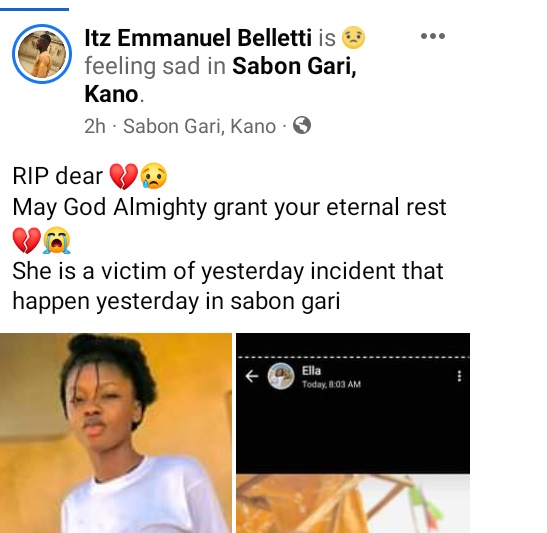 President Muhammadu Buhari has paid condolences to the families of those killed in the gas explosion.

Buhari later urged officials to give sufficient treatment to the injured.

The President’s message is included in a press release signed Wednesday by Garba Shehu, his Senior Special Assistant on Media and Publicity.

“The gas explosion in Kano is very sad. My deepest condolences to the families of those who lost their lives. I wish the injured people a speedy recovery,” said the President.

“In this moment of profound grief, I pray to the Almighty to bestow strength upon the families of the victims, the government and people of Kano State and urge them to bear this irreparable loss,” he added.

President Buhari praised the State Government, National Emergency Management Authority, NEMA, the military, police, and other Federal Government agencies for their quick reaction to the situation.