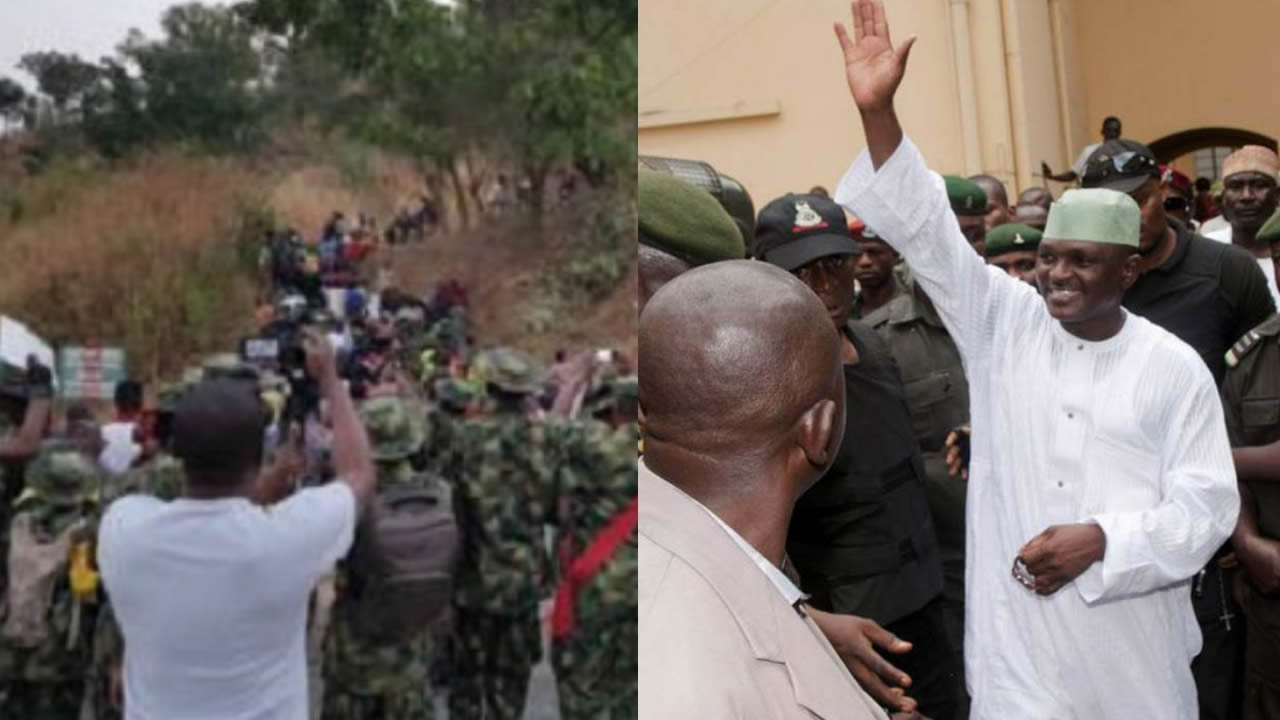 Major Hamza Al-Mustapha (retd), former Aide-de-Camp to General Sani Abacha, has stated that if elected President of Nigeria in 2023, he will relocate to the dreaded Sambisa forest.

Al-Mustapha bragged that he will put an end to the country’s lengthy Boko Haram conflict in six months.

Al-Mustapha also stated that he will relocate to the renowned Sambisa forest, which is thought to be a stronghold of Boko Haram terrorists in Borno state, for one week to begin and implement plans targeted at eliminating the threat once and for all.

The former ADC revealed this in a wide-ranging interview with the BBC Hausa program on Friday.

He expressed dissatisfaction on the way Nigerian soldiers are operating without ‘patriotism, zeal, commitment and passion’ to the defence of the nation unlike before.

His words, “Nigerian soldiers have now become police and you know how corrupt our police are. So, within these six months, I will bring sanity into the way the Nigerian military operates to be able to confront emerging security threats with renewed vigour and commitment.”

Al-Mustapha, who is aspiring for Nigeria’s number seat come 2023 on the platform of Action Alliance, AA, lamented over the alarming level of insecurity in the country.

He alleged that President Muhammadu Buhari is surrounded by sycophants and corrupt politicians who have done great damage to his administration.

“Those surrounding him are the problem of this country,” he said.

He equally blamed President Buhari for not checking the activities of those whom he had delegated power to them, saying when he becomes the next president of the country; check and balance, due process and strict adherence to the rule of law would be the cardinal principles of his administration without fear or favour.