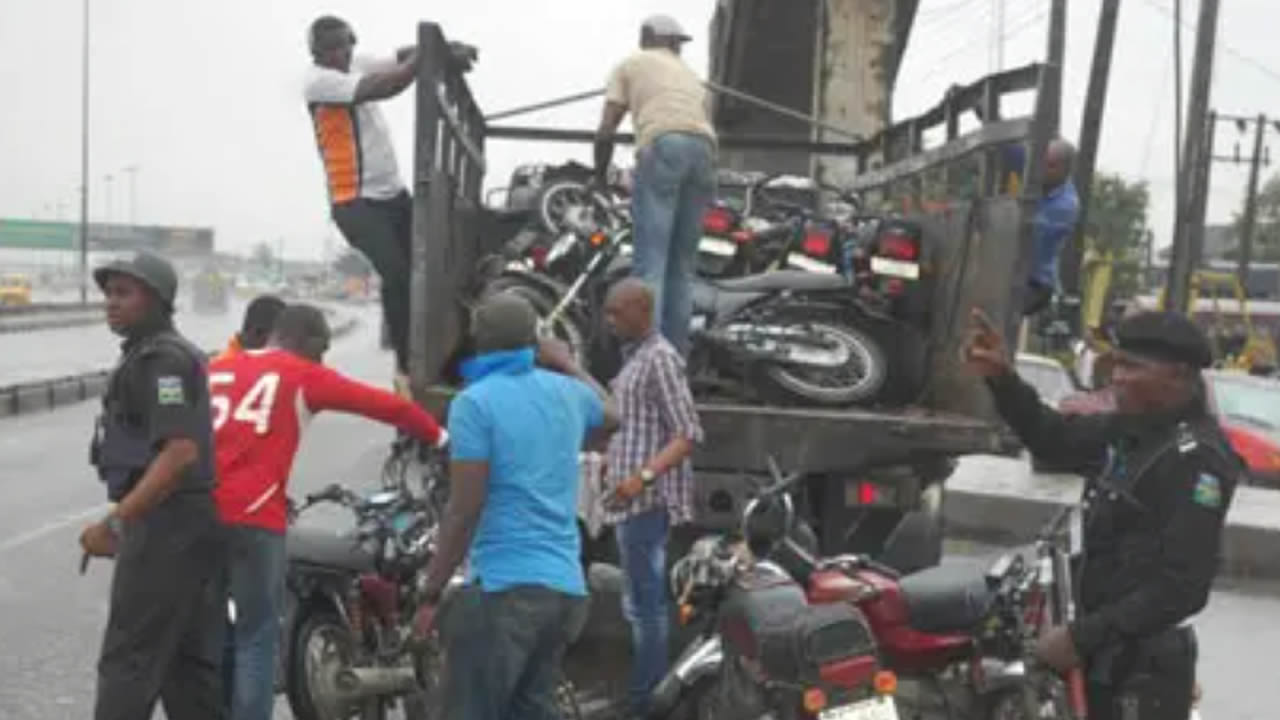 Two leaders of the Hausa community in Lagos State have admonished their subjects to refrain from any form of public demonstration against the ban on motorcycles popular known as Okada in the state.

The leaders spoke in separate interviews with The PUNCH.

However, reacting to the development, One of the leaders, Iliyasu Kira, said no member will be allowed to embark on protest. .

Kira, who is the Seriki of Shasha in the Alimosho Local Government Area of Lagos, said there had complaints from his people over the ban but they have calmed them down and doused the tension as they can’t fight the government.

“There are bad eggs amongst Okada riders while there are also good ones but the bad eggs have implicated the good ones by not obeying traffic laws, riding Okada in the middle of the night, using one-way, carrying dangerous weapons etc. We can only appeal to the government again to reconsider its decision.”

Asked whether the association of Seriki Hausawa in Lagos has met since the fresh ban on Okada by the government, Kira said they have not met on the matter.

Also, the Seriki Hausa of Ajah, Ibrahim Ngoma, said no protest will be allowed in the state as he was dialoguing with his subjects.

He said though the affected area where the task force operated today does not fall under his purview, no protest will be allowed.

Ngoma said, “Right now, nobody is complaining because the law has not taken effect as it will in June. We can’t protest, it is the law of the Lagos State, and we will follow the law. We won’t allow that.”

The leaders had appealed to Governor Babajide Sanwo-Olu to reconsider the ban because many Okada riders from the northern region of the country contribute significantly to the voting population of Lagos.