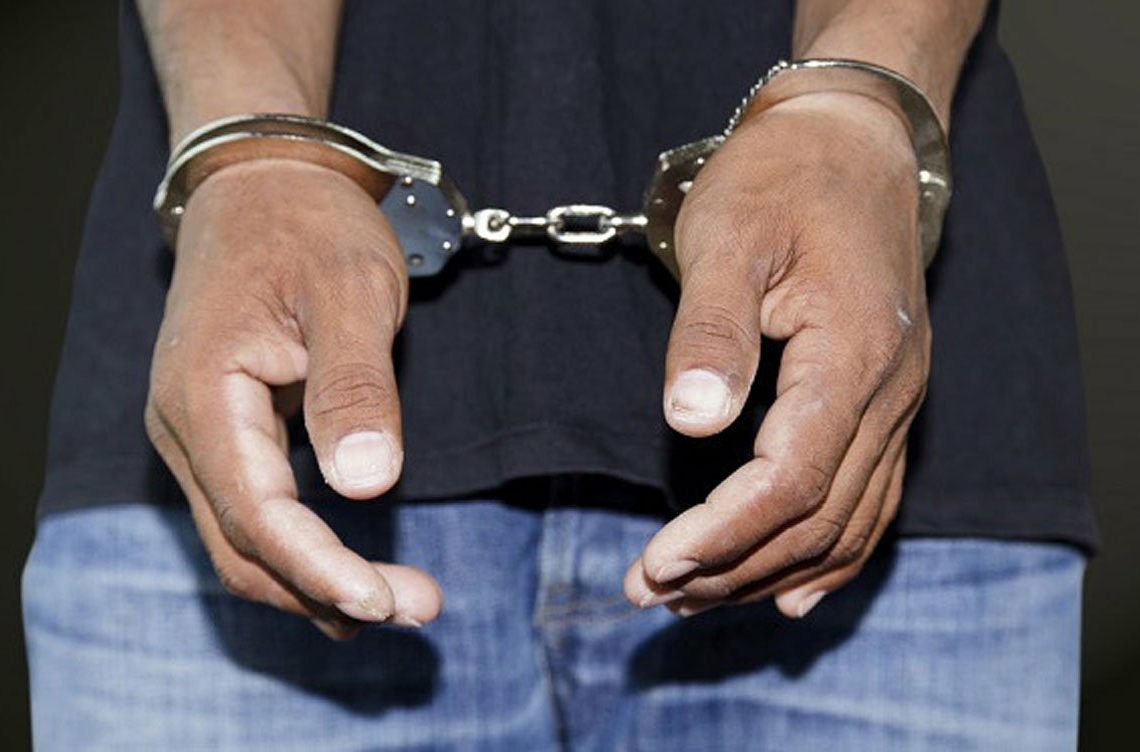 33-year-old man, Waheed Baderinwa, has been remanded in a custodial centre in Ekiti State for allegedly hacking into an N-Power beneficiary’s account and diverting the victim’s details to his wife.

The charge disclosed that Baderinwa “is reasonably suspected to have committed the offence of computer-related forgery sometime in March 2021”.

The defendant was said to have “conspired with one Tiamiyu Salimot knowingly and with intent to misrepresent and defraud, logged into Olofin Adeola’s N-Power dashboard, changed her password, name and account number to that of Tiamiyu Salimot, thereby causing the victim to lose five months’ N-Power stipend calculated at N150,000.

The victim, in her statement to the Department of State Services, said, “I forwarded my N-Power details to the defendant to help me check if N-Power authorities sent any message to me as a result of my faulty phone.

“After checking, he told me no message was sent. I later went to check in another place where I discovered that the defendant had hacked into my account and diverted all my details to his wife, who was collecting my stipends for five months.

“The case was reported at the DSS office after exhausting all avenues to retrieve my money, hence, his arrest.”

A DSS officer, Olaolu Olayinka, in an ex-parte application, sought the remand of the defendant in custody pending the completion of the investigation and transfer of the duplicate case file to the Directorate of Public Prosecutions for legal advice.

In his ruling, Magistrate Bankole Oluwasanmi, said, “The accused person shall be taken into the custody of the Federal Correctional Centre, Ado Ekiti, thereat remanded for a period of first and initial period of 30 days.”