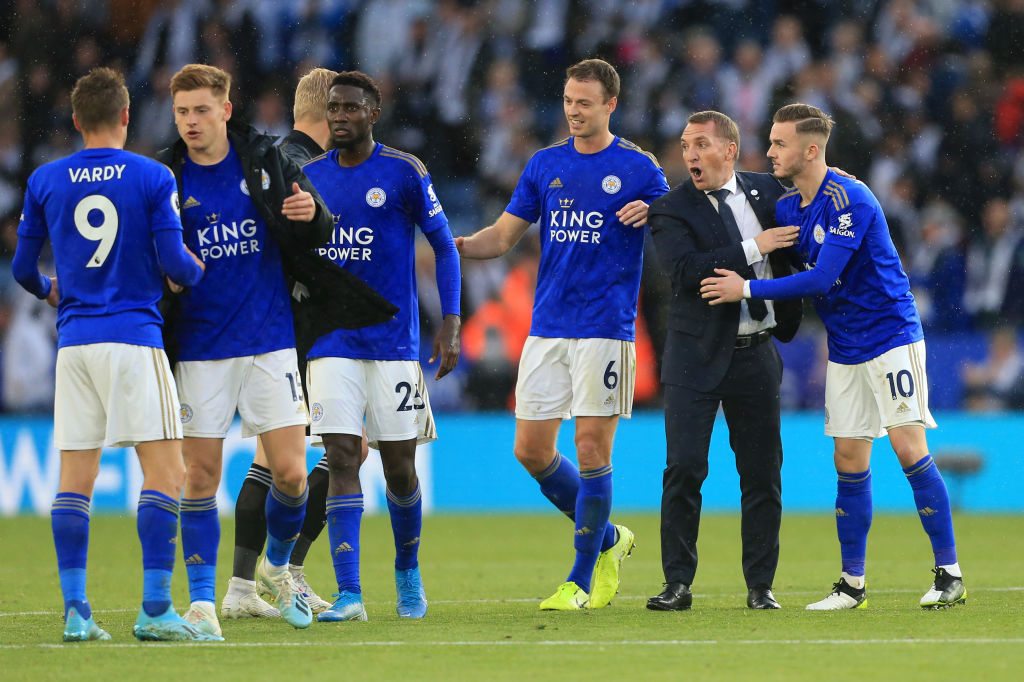 When asked about the hardest team he has faced this season in the Premier League, Leicester City manager Brendan Rodgers dismissed both Liverpool and Manchester City.

Rodgers said in his pre-match news conference before Leicester City’s Premier League 1-1 tie with Chelsea on Thursday that Thomas Tuchel’s team was the finest he has faced as Leicester manager this season.

“I would go as far as to say Chelsea are the best team we have played this season. When we played them early on in the season, they were at the top of their game. I thought they were outstanding,” Rodgers said.

“Not long after that moment, they lost some players. I’ve said it before, even with squads like Chelsea’s, you need your top players available. Over the course of the time, they have had players out, key players who make the systems function to the highest level.”

He added: “Then obviously, there’s the distractions behind the scenes, and of course, that’s a challenge. What I do know is they’ve got an outstanding manager who has done a fantastic job since he’s been there. They’ve got a group of really good players, top, top talents.”