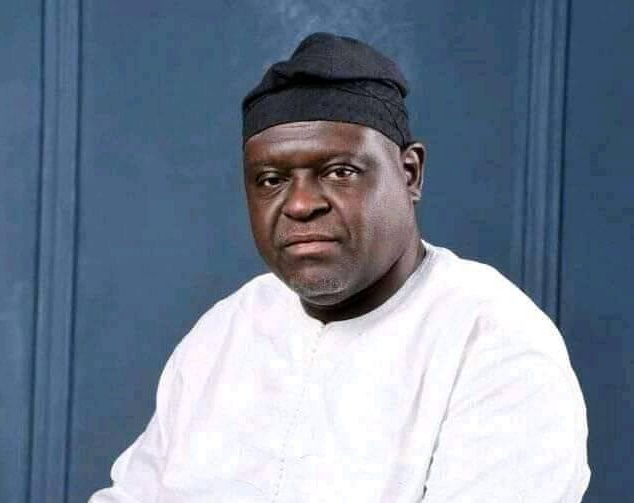 The Chairman of Sadauna Local Government Area in Taraba State, Hon Oliver Wubon, has raised an alarm saying that kidnappers are now demanding advance payment from residents or risk being abducted.

Hon Oliver Wubon, made this known while speaking with newsmen in Jalingo, the state capital on Thursday, May 19.

The Local Government, Chairman said kidnappers attacking the area are threatening people to make advance payments either into certain accounts or cash.

He noted that the situation was hampering farming activities within the area and called on the government for swift action to avoid impending hunger within the local government.

“The banditry activities in Sadauna Local Government is now something else. The kidnappers are now asking for advanced payment from people or risk being kidnapped,” the chairman disclosed.

“They are calling people to make payment either into certain accounts or cash. Our people are leaving in fear, we no longer go to the farm, the possibility of impending hunger is now clear in the area if not immediately intervene.”

The Chairman expressed that the State Government in the spirit of ensuring a bumper harvest in this year’s farming season, through the Bureau for Local Government and Chieftaincy Affairs had sent a circular across the local government council to ensure peace between headers and farmers.

He told journalists that the circular has since been acted on and the people at the local government were expecting a bumper harvest in the year cropping season before the present threat of advanced payment from kidnappers.