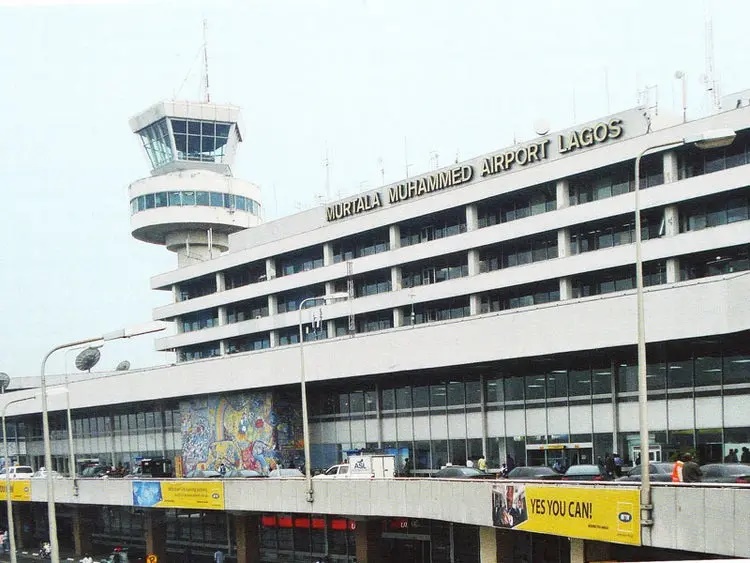 WithinNigeria earlier reported today, that the international wing of the airport was temporarily shut after the disfigured body of a dead man was found on Runway 18R.The corpse was discovered during a routine runway inspection by personnel of the Federal Airports Authority of Nigeria (FAAN).

Security operatives have began investigations into the incident which happened on Thursday.

Daily Trust reports that the airport management had called on security agencies to probe the corpse and unravel the identity of the deceased.

A source told the newspaper that the dead body could not have been that of an airport official because no worker would be wandering around the highly restricted area.

He said security operatives, including the Department of State Services (DSS), have been invited to probe the situation.

Also, to identify the body, some forensic analysis would be required as it could not be easily identified.

“As I am talking to you, security operatives including the police, Department of State Service (DSS), and the Aviation Security (AVSEC) are currently investigating it. But we are suspecting it is a case of a stowaway.

“But the investigation will determine this. Nobody has been reported missing by any agency, company or organisation at the airport. So, the person may be a stowaway,” the source had said.

The Regional Manager of the Federal Airports Authority of Nigeria (FAAN), Victoria Shi’naba had also confirmed that an investigation was ongoing.

However, she noted that the incident did not have much effect on flight operations as the body was evacuated immediately.

Also, flight operations that were erstwhile suspended have resumed, according to reports.