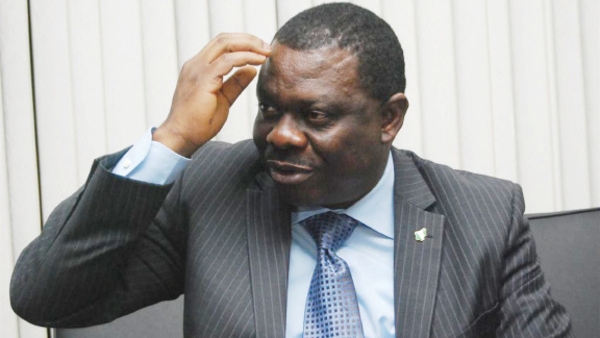 Former minister of justice and attorney-general of the federation, Micheal Aondoakaa has stated that Nigeria’s insecurity began during the administration of former President Umaru Musa Yar’Adua.

Yar’Adua served as president from 2007 to 2010 and was succeeded by Goodluck Jonathan after his demise.

Speaking in Abuja, Aondoakaa, who was a minister under the administration of Yar’Adua, said small and light weapons were smuggled into Nigeria after Muammar Gaddafi, former Libyan leader, was removed from office.

“The insecurity started during our time when I was in the office because of the collapse of the government in Libya. People moved with small weapons down to south Sahara down to our region. And most of them, who were in the Libya army were blacks,” he said.

“After Gaddafi was overthrown, there was no strong government in Libya and there was a kind of persecution and most of the soldiers ran away with light weapons and came in.

“We also had the great Wild West in America that was so frightening that we thought America will break. But what happened? It evolved.

“You don’t talk security on the pages of newspapers and you also don’t shout security. It is something that governors should join hands with the federal government to find a solution to. It is a delicate issue.

“It is something that started during our time and we were not loud about it. We had cooperation from the governors at that time. I was the attorney-general, we had issues and we were resolving them. I don’t know why others make news out of it.”

According to the governorship hopeful on the platform of the All Progressives Congress (APC), the nation’s security challenges will only last a for short time.

“The insecurity is an external aggression that is spreading within the country but it is something that will go after some years,” he added.