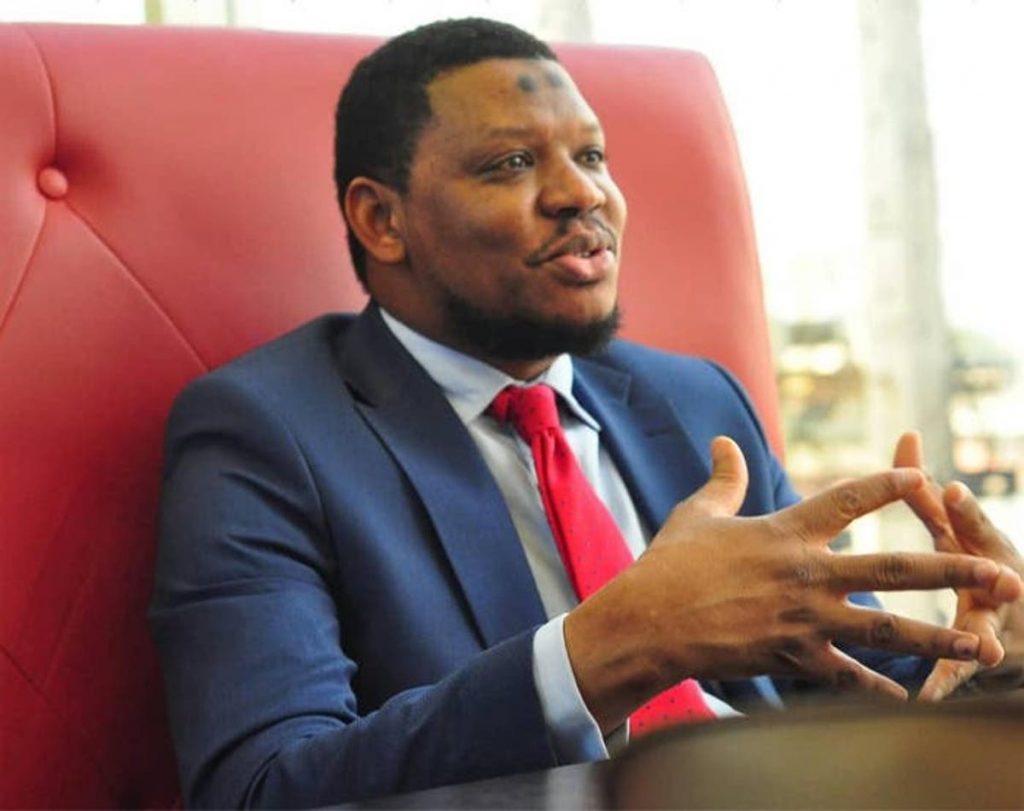 Recall that Garba resigned his membership of the APC two weeks ago.

Garba, who dumped the APC after raising N83.4m in donations from Nigerians to purchase Expression of Interest and Nomination forms, has since formed a new party that he christened ‘Young Progressive Party.’

He declared that the APC did not represent the future.

In an interview with The PUNCH, the politician disclosed that the party is planning to impose a consensus presidential candidate.

He said while 25 APC presidential aspirants were busy trying to woo delegates across the country, the Abdullahi Adamu-led leadership of the party was nursing a grand scheme to give the sole presidential ticket to a consensus candidate.

“As we get ready for the primaries as a party, it was looking clear that there is a game plan geared towards installing somebody as a consensus candidate. It betrays the tenet of democracy completely.

“At the same time, we, young people, in the party are completely obliterated. The more you bring new ideas, new solutions and suggest changes, the more you are perceived as an enemy, and somebody that should be thrown out of the window,” he said.

While explaining that he dumped the ruling party because of alleged anti-democratic policies, Garba said the APC was not a platform young people should aspire to be.

He said, “There are certain steps that the APC has taken over time that seem to be anti-democratic. They just betrayed the whole democratic tenet.

“A situation where people went for a convention that turned out to be an enthronement. Nobody was given the opportunity to practise democracy.

“When you look at the whole thing, you will see we don’t have a future here. We have ‘financialised’ everything from health care, education, roads and even the office that is supposed to deliver the goods. That’s one thing that made me conclude that the party really doesn’t represent the future.

“That’s why you will see killings in Katsina, Zamfara, Niger Delta, South-East, North-East and nobody is doing anything about them. It is because we don’t care about humans but resources.

That is the direction of the policymakers. That’s why our young people are running away from the country and nobody cares. In fact, some ministers are even saying it is good,” he said.