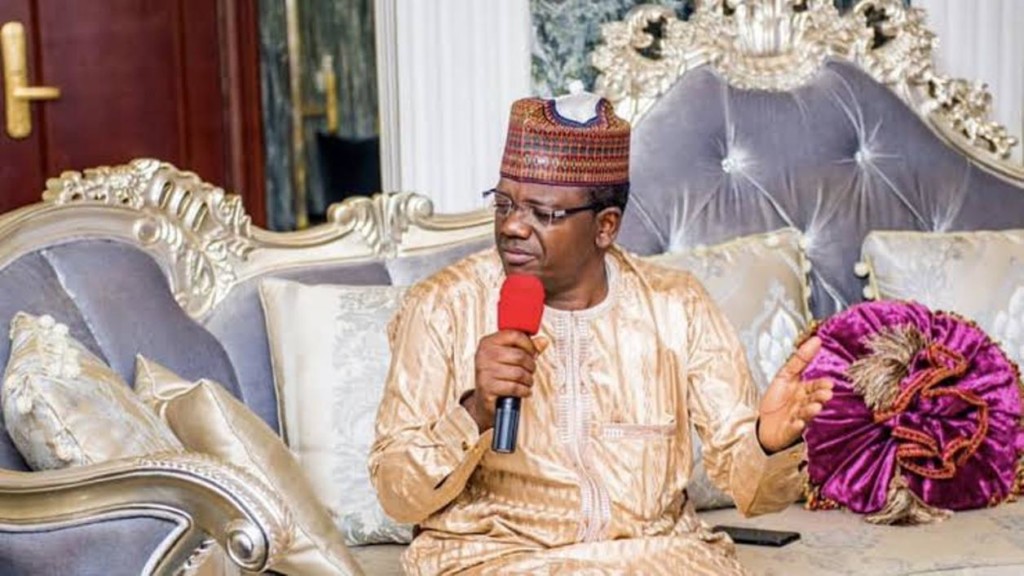 The appointment of Alhaji Garba Mohammed S/Kudu as the new Emir of the Dansadau emirate has been given the go-ahead by the Governor of Zamfara State, the Honorable Bello Mohammed Matawalle.

This information was included in a press statement that was distributed to journalists in Gusau, the capital of the state, by Alhaji Kabiru Balarebe, who is the Secretary to the State Government (SSG).

In the statement, it was mentioned that the appointment will go into effect right away.

It should be recalled that the former Emir, Alhaji Hussein, was held in detention at the Government House in Gusau, which is the capital of the state. He was accused of involvement in banditry activities.

Later, he was removed from his position, taken to court, and Alhaji Garba Mohammed S/Kudu was recently installed in his place.