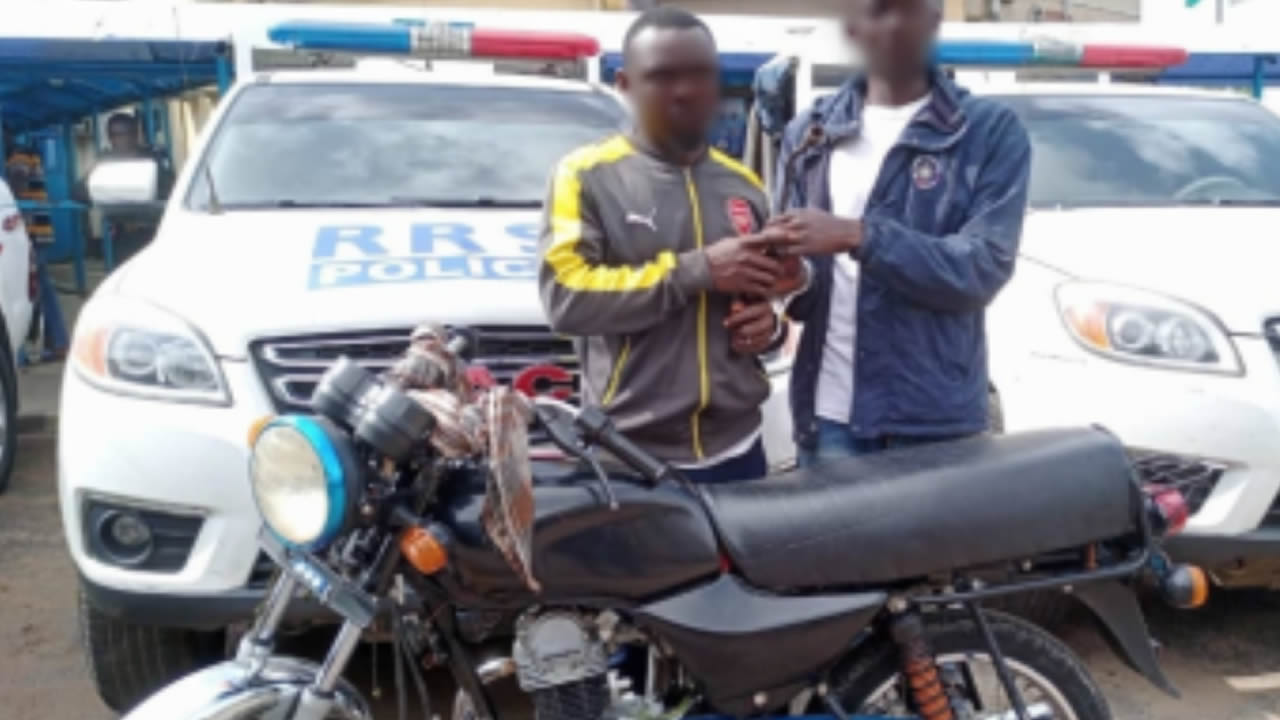 The Lagos State Police Command has read the riot act to residents and motorcyclists in the state over the recent ban imposed on Okada operations.

Police in the state said that both motorcyclists and passengers who violate the new ban will be arrested and prosecuted.

The State Police Public Relations Officer, Benjamin Hundeyin, made this known on Saturday.

“Under the new total ban of motorcycles in six local government areas of Lagos State, passengers and riders alike will be arrested and prosecuted. The passenger is an accomplice. Ignorance will not be an excuse!” he tweeted

Recall that the state government on Tuesday banned Okada in six local government areas of the state.

The ban followed the killing of a sound engineer in Lekki area of the state by rampaging mob of Okada riders.