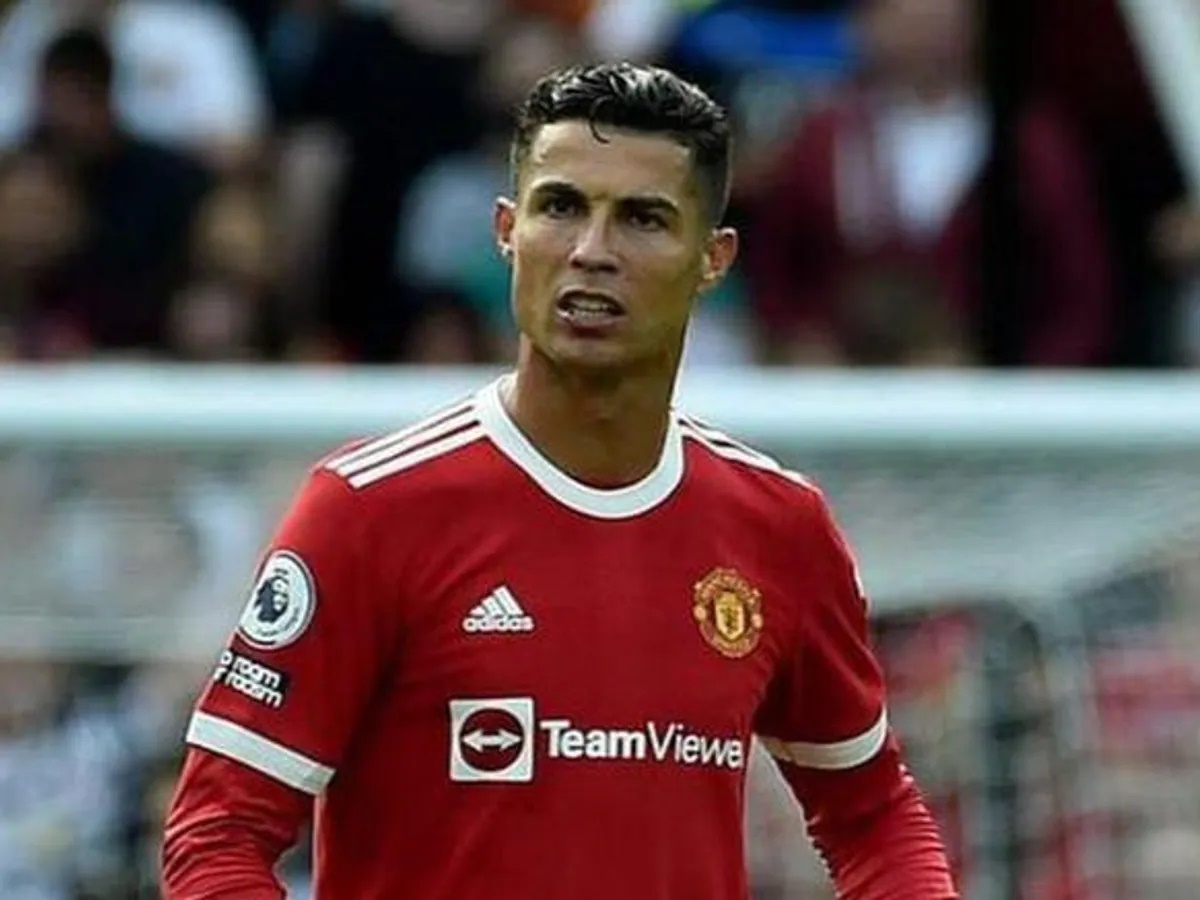 Manchester United star forward, Cristiano Ronaldo will be missing in action as he is out of their Premier League final day clash against Crystal Palace.

According to The Athletic, the 37-year-old Portugal international, won’t be part of the squad against Palace on the final day of the season because of an injury,

Ronaldo would have had the opportunity to impress Manchester United’s new manager Erik ten Hag, who will be in attendance at Selhurst Park on Sunday.

But The Athletic reports that the Portugal international will miss the game due to a hip flexor issue.

Also to miss the game is French midfielder Paul Pogba, who is expected to leave Old Trafford when his contract expires next month.