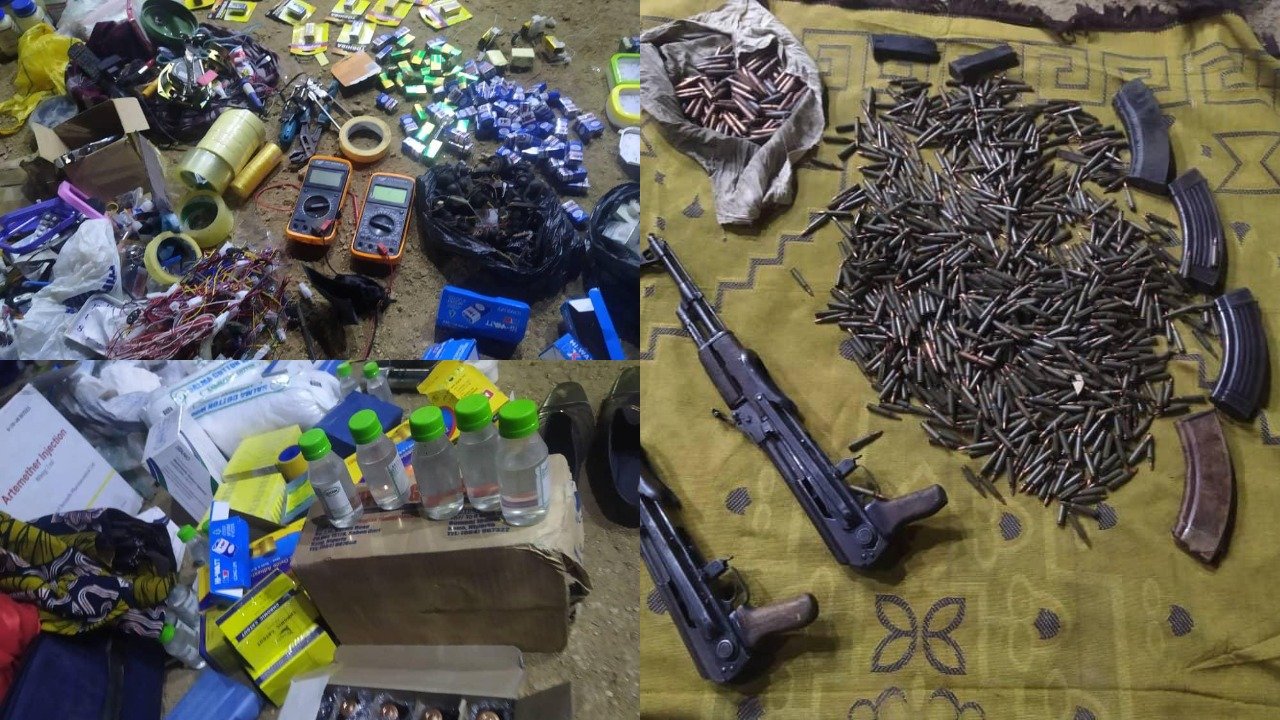 According to reports, two Boko Haram members have been apprehended by the Department of State Services, DSS,  in connection to the bomb explosion in Kano State.

It was also reported that four AK-47 rifles, two pistles, suicide vests, and several Improvised Explosive Materials, IEDs, were recovered from the suspects.

“ADVISORY: Increased BH/ISWAP/Ansarul activities in NW in recent times suggest a shift of focus of the group to the region. Public infrastructures like airports, Rail lines, Roads & Schools have been targeted. Active situational awareness is expedient. Report all unusual activities.”
WithinNigeria recalls that a suspected suicide bomber had detonated a device near a school in the Sabon Gari area of Kano.

The incident claimed many lives and injured an unspecified number of school children. Casualty figures are expected to rise.

However, there has been a discrepancy on the actual cause of the incident as some eyewitnesses who visited the scene alleged that a suicide bomber attacked the area. 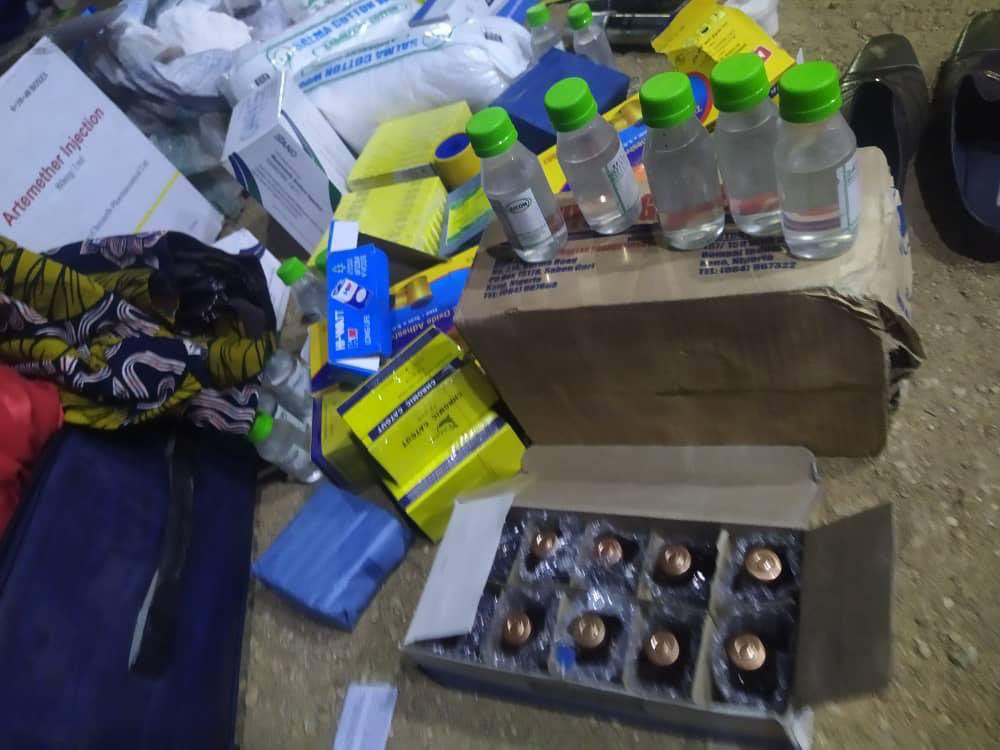 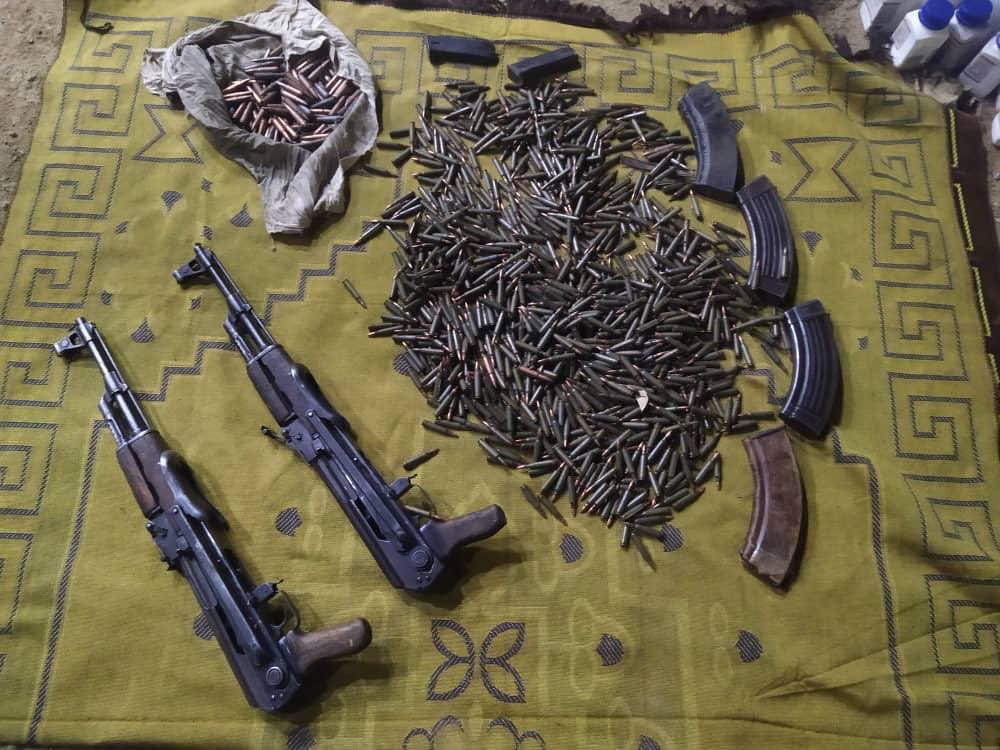 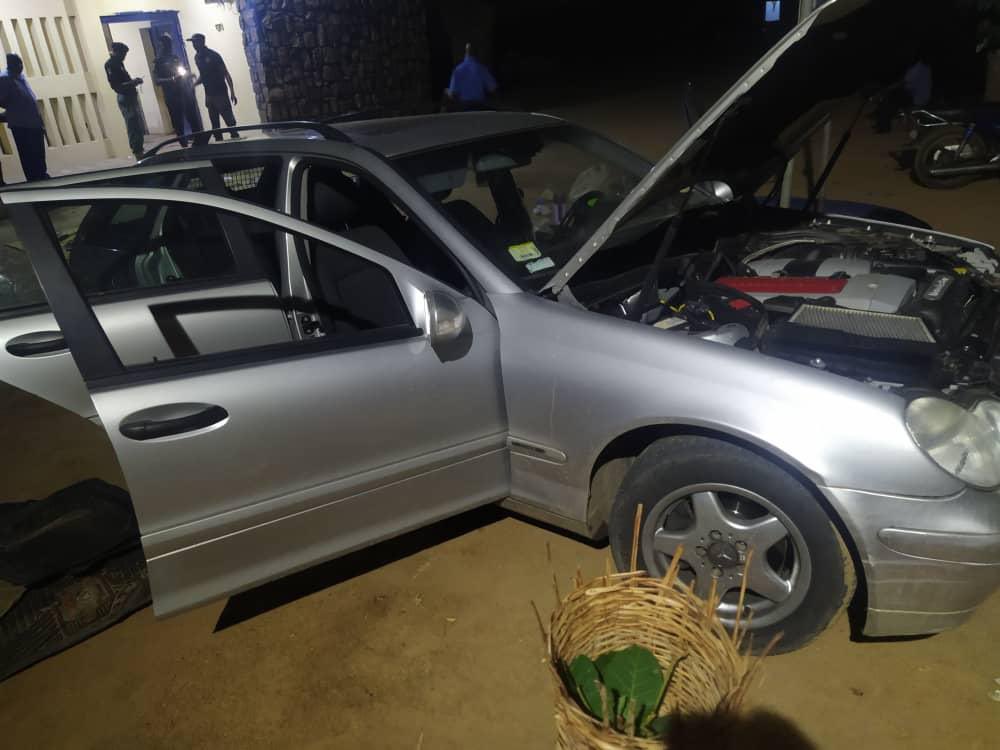 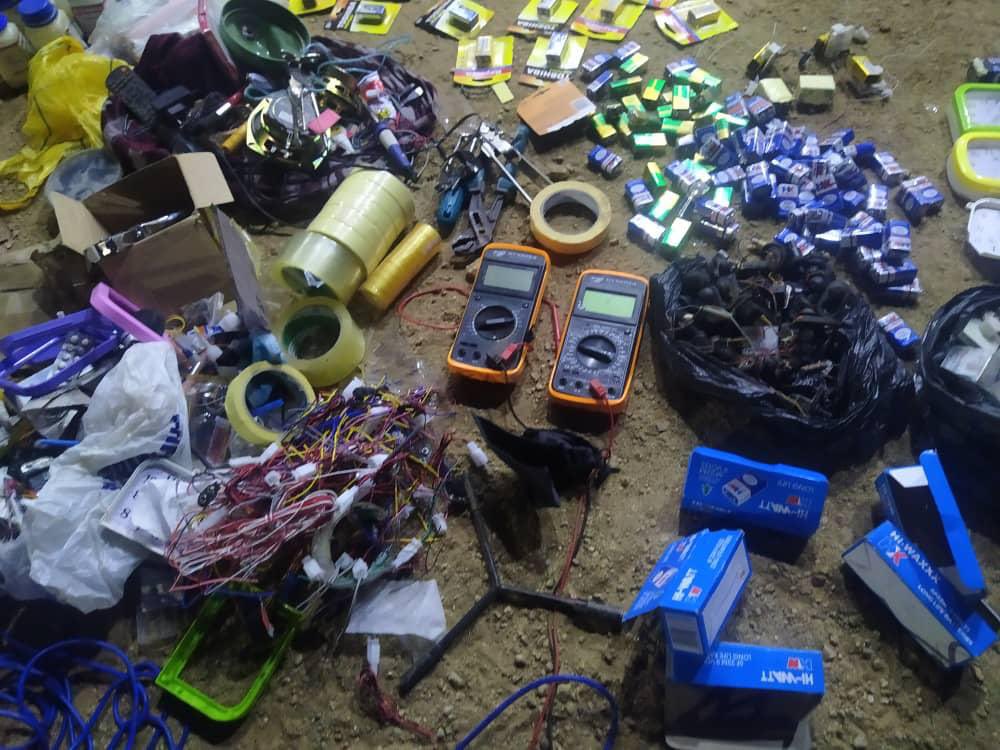