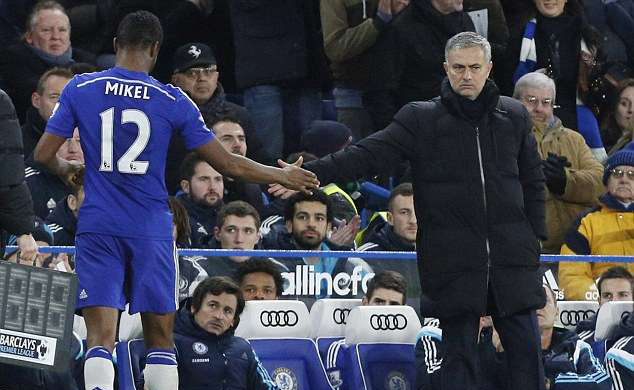 Jose Mourinho, a well-known football coach, has named the best first eleven from the clubs he has previously coached.

Aside from Obi Mikel and Michael Essien Ballack, among other outstanding players he has coached, Mourinho made difficult selections by leaving out Iker Casillas, Marcelo, Karim Benzema, Zlatan Ibrahimovic, Samuel Eto’o, Wesley Sneijder, and Romelu Lukaku.

The above list contains as many as eight of the XI who played for Mourinho at Chelsea.