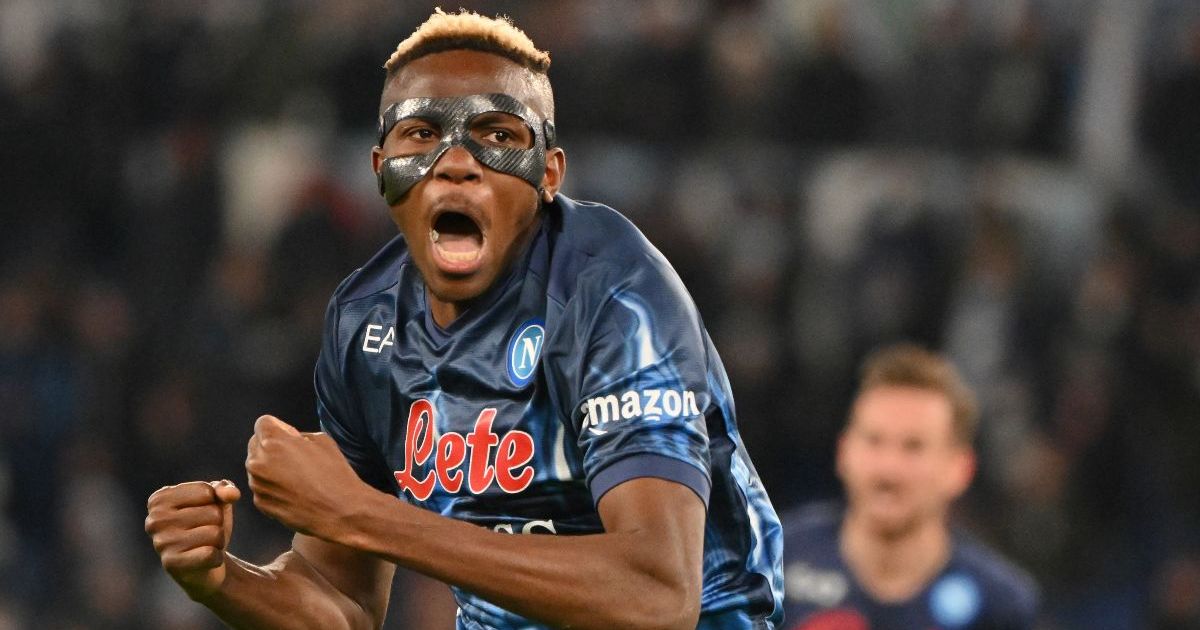 Super Eagles striker, Victor Osimhen has been named the best under 23 player in Serie A for the 2021/22 season.

The 23-year-old scored 14 goals for Napoli in 26 league games after missing two months of action due to a facial injury he suffered in Napoli’s clash against Inter Milan. 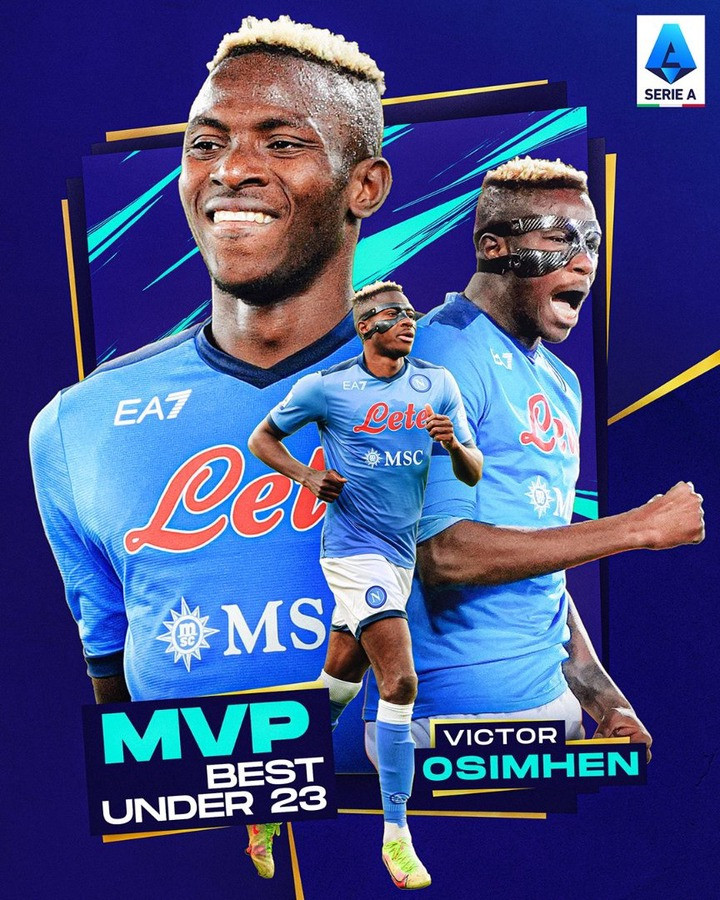 Osimhen also registered 5 assists and made 5 appearances in the UEFA Europa League, where he netted 4 goals and registered 1 assist (5 goals contribution).

The Nigerian Int’l beat the likes of Dusan Vlahovic of Juventus and Sassuolo’s Gianluca Scamacca to the award.

He also won the Serie A player of the month award on two occasions during the season in September 2021 and March 2022.

Drogba regrets not leaving Chelsea for Serie A, sends message to… 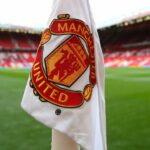 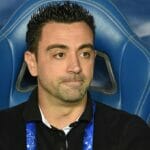 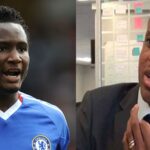 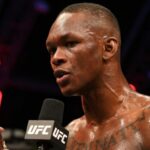 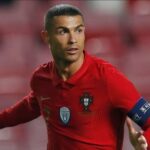 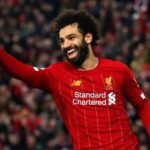 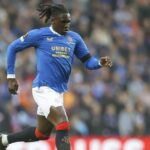 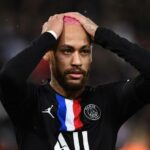