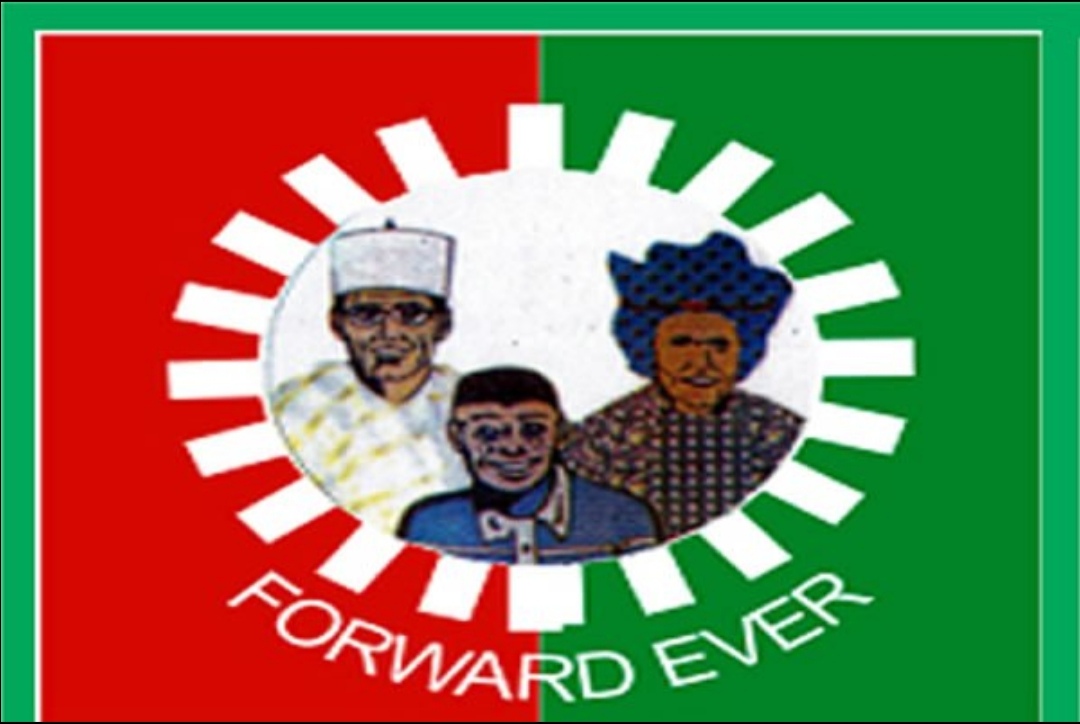 Labour Party has been adopted as the mega party for ‘third Force’ Stakeholders and Allies by The National Consultative Front for next year’s elections.

The adoption is contained in a statement signed on Sunday by the Communications Executive of NCFront, Bilikis Bello.

The NCFront is the umbrella body of the Third Force Movement and Political Alternatives to the All Progressives Congress and Peoples Democratic Party.

According to the statement titled ‘At Last! Labour Party Emerges as ‘3rd Force’ Mega Party For 2023 Elections,’ the endorsement of the Labour Party by the ‘3rd Force’ Movement follows the success of recent meetings with separate Political Commissions of the NLC and the TUC with their Allies such as the Femi Falana-led The Political Alternative Movement.

The statement read in part, “With the adoption of the Labour Party as our ‘3rd Force’ Mega Party penultimate week, the NCFront has since commenced the fusion of its structures of over 20 million members and supporters nationwide into the Labour Party. Consequently, our teeming members all over Nigeria and in Diaspora have been directed to register immediately as members of the Labour Party at all designated registration centres, both online and physically at the Ward Levels, to be able to take part in the ongoing electoral programmes of the Party for the 2023 elections.

“We also wish to state clearly that the NCFront is also particularly enthused by the nonpartisan strategic nature of the Labour Party, as a People-centered, Pan Nigerian political platform that can inclusively serve the interests of all Nigerians irrespective of their ethnic, religious and social inclinations; in uniting the country towards a momentous development that can accommodate and serve the diversities of Nigeria.”

It said leaders of the ‘3rd Force’ Movement across party lines such as Prof Attahiru Jega of the People’s Redemption Party, Prof Pat Utomi of the Labour Party and Senator Saidu Dansadau of the National Rescue Movement, among others have been mandated to drive an alliance to adopt a single line of candidates among seven allied Parties involved in the ‘3rd Force’ alliance talks.

“To this end, an inclusive consensus technical committee will be set up next month to screen presidential candidates and other candidates of ‘3rd Force’ allied parties; after the conclusion of all party primaries.

“Furthermore, the ‘3rd Force’ Mega Electoral Pact is proposed around agreement on labour charter of demand, EndSars youths demands and constitutional referendum for Nigeria, among others to be agreed as terms of the Alliance for the 2023 elections.

“The ‘3rd Force’ Coalition leaders and parties are expected to jointly address the Nation sometime this week to announce the new agenda to save Nigeria from imminent collapse and anarchy foisted by the ruling Parties in Nigeria,” the statement read.