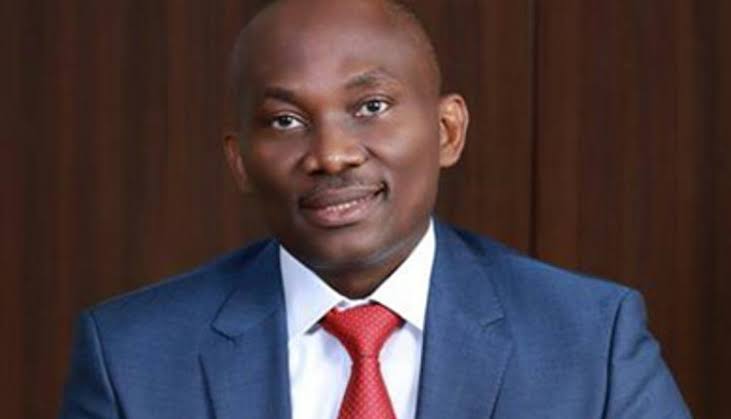 The Minority Leader of the House of Representatives, Ndudi Elumelu, secured a return ticket as the candidate of the Peoples Democratic Party (PDP) for a third term to represent the Aniocha/Oshimili Federal Constituency of Delta State.

Mr Elumelu on Sunday polled a total of 80 votes out of the total votes cast by 132 delegates at the House of Representatives primary election held in Asaba.

The Returning Officer, Funkekeme Solomon, declared Mr Elumelu the winner of the contest for polling the highest number of votes in what he described as a free, fair and transparent election.

According to Mr Solomon, at the close of voting, 132 delegates were accredited, no void votes and all the votes were counted.

” Elumelu, having scored the highest votes, is hereby declared the winner and returned as the candidate of the PDP for the Aniocha/Oshimili Federal Constituency in the 2023 general election,” Mr Solomon said.

Speaking after his declaration as the winner, Mr Elumelu assured his constituents of more robust representation and dividends of democracy.

He said though he emerged top in the primaries, there was no loser as it was a family affair and not a contest.

Mr Elumelu thanked the governor, the PDP and the people of the constituency for giving him the platform to serve.

He expressed confidence that PDP would win the general elections without hitch in the state and at the centre.

The News Agency of Nigeria (NAN) reports that the election was closely monitored by a combined team of security agencies, the media and other stakeholders.