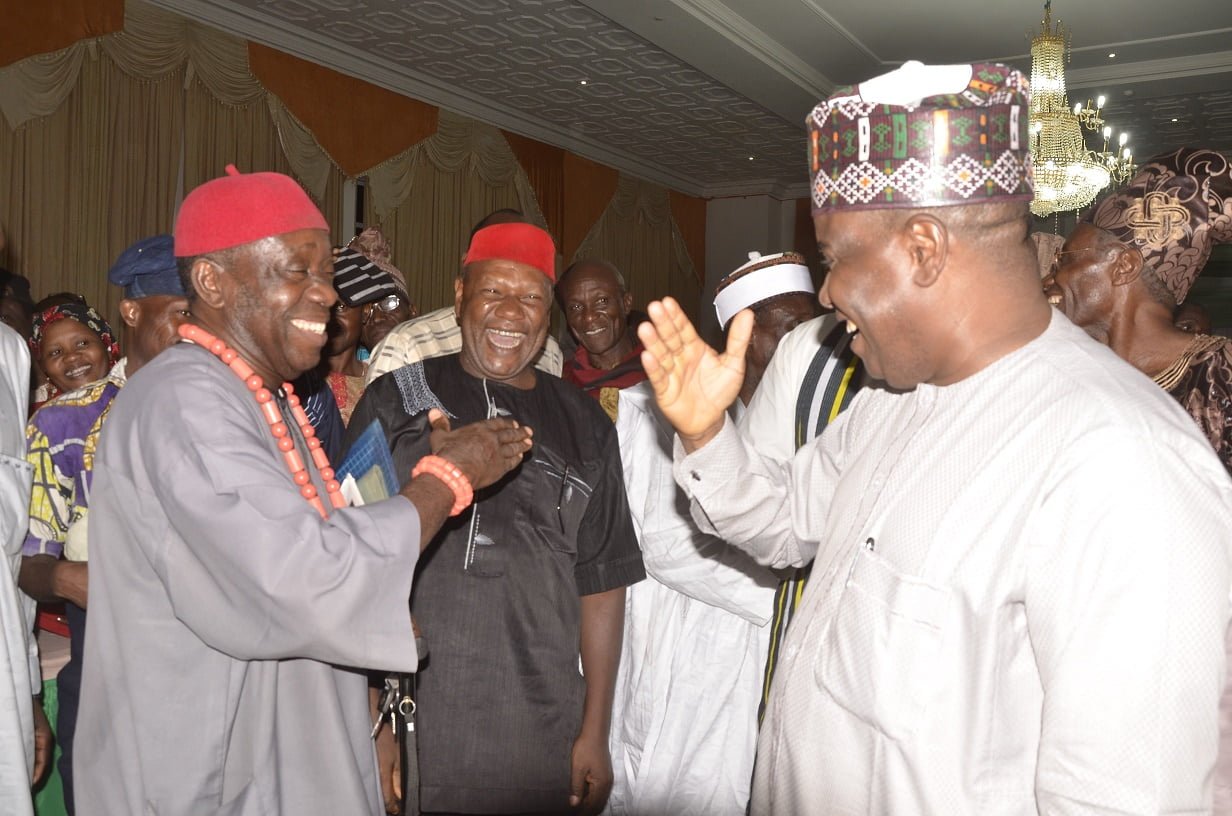 Aminu Tambuwal, a presidential candidate for the Peoples Democratic Party and Governor of Sokoto State, has stated that if elected President in 2023, his administration will work with the Ndigbo to industrialize Nigeria.

Tambuwal stated that the partnership would place a greater emphasis on skill acquisition programs to engage Nigerians, particularly youths, from all tribes, ethnicities, and religious backgrounds, in order to quell agitations and other criminal activities across the country.

This was stated by the Sokoto governor while speaking to Anambra PDP delegates at the national convention in Awka, Anambra State.

He stated that the major cause of agitations in the country, such as Boko Haram, banditry, gunmen, and other security threats, was the youths’ idleness and the All Progressives Congress-led Federal Government’s failure to engage them in meaningful ventures.

He said, “If I am elected as President, I will exhibit what I am currently doing in Sokoto State as governor. In my state today, the government under my watch pays school fees for indigenes and non-indigenes in all the public schools from primary to secondary school in the state and that is the policy I will maintain in the education sector if I am elected.”

Tambuwal said that among those vying for the highest office in the land, he was about the most qualified having been a lawyer and speaker of the House of Representatives who handled matters at federal level and governor of a state, adding that such qualifications were not common among other aspirants.

“I also have the competence, capacity, character, and the right temperament to handle national issues. The issues in Nigeria require somebody who is calm and has a large network of friends across the nation

“I am a pan-Nigerian. I know the challenges of Anambra State, so I can represent you well-heeled,” he added.

He challenged Nigerians to aspire to have a modern President, the person of himself, who can do the job and not President of 1984, stressing that the difference between the PDP government and the APC was the ability to deliver the dividends of democracy to the people, in which the PDP governors had been doing.

“As delegates, we must be very conscious of the candidate we will choose because our action will have a direct consequence on the lives of those alive and those yet unborn. It’s a very sacred responsibility which we must emphasise with every sense of patriotism, commitment and sincerity.

Over 1000 PDP supporters in the state welcomed him to Anambra State.