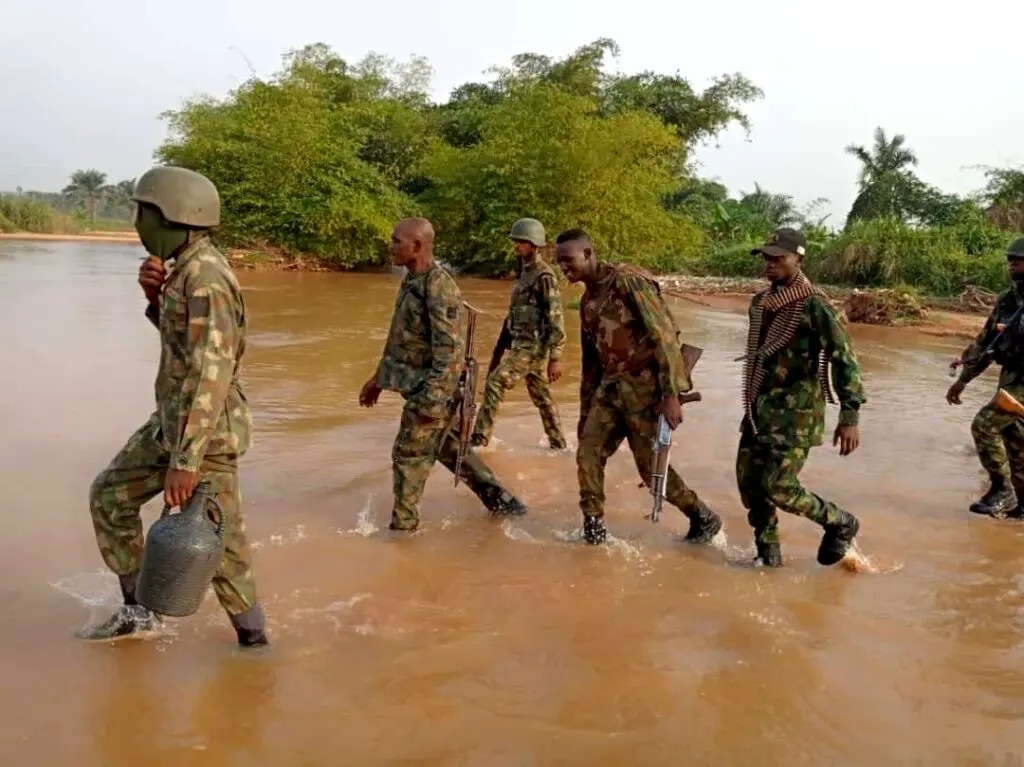 The Multi-National Joint Task Force (MNJTF) has uncovered Boko Haram fish market in the fringes of the Lake Chad shores and arrested 30 people who claimed they are fishermen and farmers.

According to Vanguard, military sources said the market was said to have been discovered to be a fund-generating hub for terrorists with which they procure arms and ammunition.

“The troops discovered the fish market during its aggressive long-range patrol at Tamfalla, a popular commercial fishing hub located in the axis of Kukawa local government areas”, one of the sources said.

Giving further details of the operation, the Chief of Military Public Information Officer, HQ MNJTF N’Djamena, Lt. Col. Kamarudeen Adegoke, said 30 young men, who claimed to be fishermen and farmers, were arrested in the general area of Doron Naira and are being profiled and interrogated to ascertain their culpability or otherwise.

ISWAP had reportedly sustained its campaign of terror through fishing, farming and cattle rearing and other socio-economic activities in the Lake Chad.

The aforementioned publication reported that merchants from Maiduguri, Adamawa, Monguno, Hadejia, Niger and Cameroon sneaked into the Lake Chad through areas that are now considered to be safe by civilians who commute around the area.

“In exchange, ISWAP collects N5,000 monthly tax from the people who appear willing to pay”, a source said.

“They have also secured trade routes, meaning that everyday commodities – the most important of which is to keep ISWAP well fueled – that can easily reach the islands