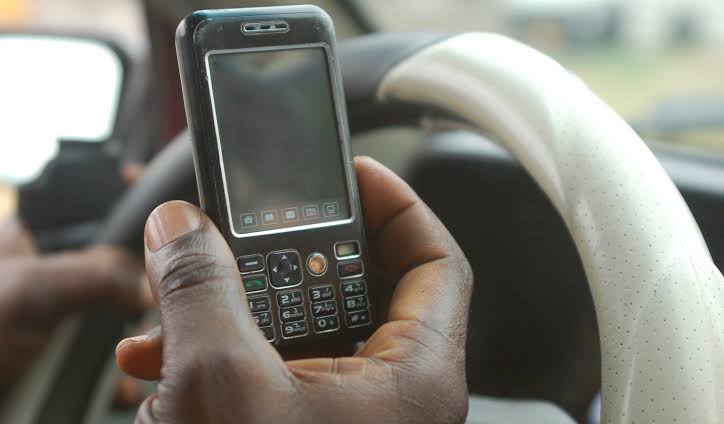 The federal government has introduced a new telecommunications tax to provide finance to subsidise the cost of provision of health care services to vulnerable persons in Nigeria.

This is contained in the National Health Insurance Authority Bill 2021 signed into law by President Muhammadu Buhari on May 19.

Section 26(1c) of the act states that the source of money for the Vulnerable Group Fund includes “telecommunications tax, not less than one kobo per second of GSM calls”.

The law defines the vulnerable group as children under five, pregnant women, the aged, physically and mentally challenged persons, and the indigent “as may be defined from time to time”.

Speaking on the development via his Twitter handle, Taiwo Oyedele, fiscal policy partner and Africa tax leader at PwC, said the new telcommuncations tax is equivalent to a 9 percent tax on GSM calls since call rates are charged at 11 kobo per second.