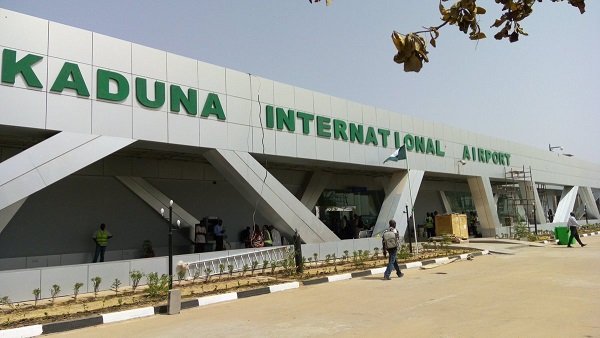 The Federal Government has reopened the Kaduna airport for flight operations.

The resumption of flight operations is coming two months after it was shut down over an attack by gunmen in March.

“Flight operations to Kaduna airport have commenced today with Azman Air,” she said.

Recall that gunmen attacked the runway of the airport, killing a security guard.

The attack was followed by another on the Abuja-Kaduna train which left over a dozen passengers dead and many abducted.