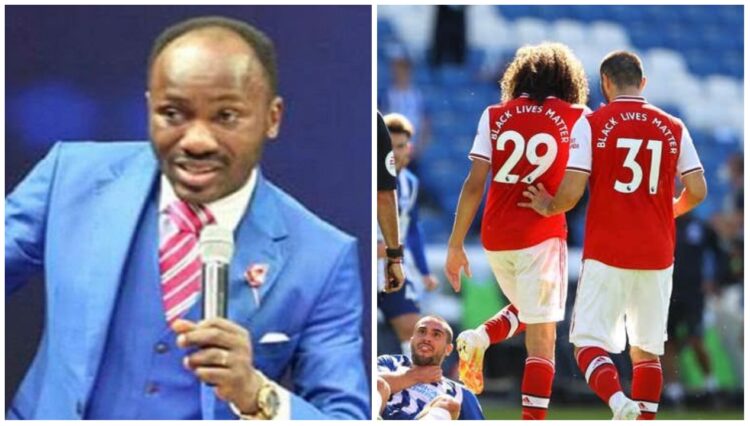 Apostle Johnson Suleman of the Omega Fire Ministries, has lambasted Arsenal Football for failing to qualify for next season’s UEFA Champions League.

According to Suleman, Arsenal are not ready for the Champions League as the team always disappoint when it matters most.

The popular man of God said this while reacting to Arsenal’s Premier League final day 5-1 victory over Everton on Sunday evening at Emirates Stadium.

The result against Everton means Mikel Arteta’s men finished in the fifth position on the Premier League table this season.

Reacting, Suleman, a passionate Arsenal fan, in a tweet via his Twitter handle after the game, wrote: “Arsenal will just disappoint you when it matters most. Sadly!

“Not so bad for the season, though! Obviously, we aren’t ready for UCL. Let’s hope we buy quality come summer!”

I will not spend big like Abramovich – New Chelsea owner, Boehly warns 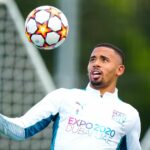