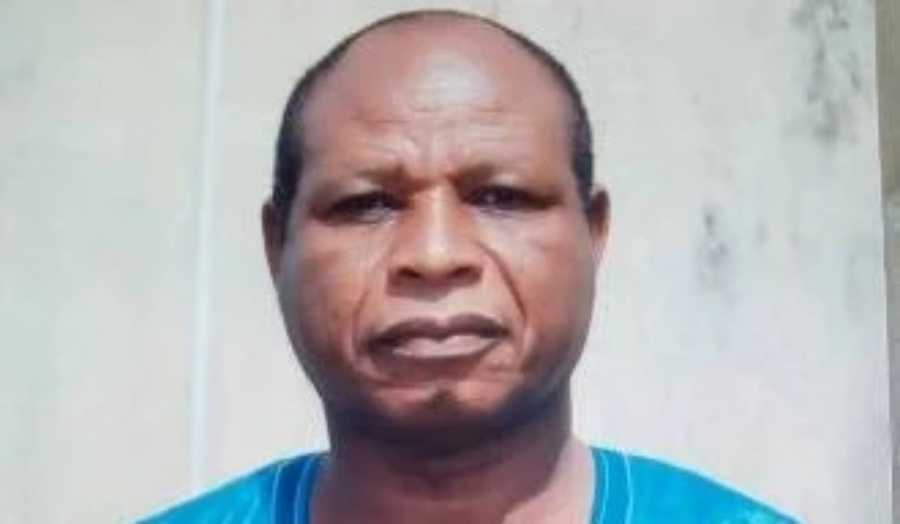 Dr. Philip Okwuada, a House of Representatives aspirant on the platform of the Peoples Democratic Party reportedly fainted after losing the party’s primaries in Delta State.

WITHIN NIGERIA learnt that Okwuada who was contesting to be the party’s flag-bearer to represent Ika Federal constituency in the Green Chamber, fell while observing a live interview shortly after the exercise.

According to report, Okwuada poll 7 votes while the winner of the exercise, Victor Nwokolo polled 75 votes.

A source in the community who spoke on the incident said the shock was too much on the aspirant and never expected it based on the promise given to him.

“My brother, it is confirmed and it is true that the man fainted. The shock was very much for him. This is the third he is contesting for the seat.

“He contested for State House of Assembly since 2009 but didn’t get it. And he had been contesting for House Reps since 2015 till date. But imagine the gap, he got 7 votes and the winner scored 75 votes,” the source explained.

On the update on Okwuada’s current health status, the source said, “I can authoritatively tell you that he had been revived.

“He is at home as I speak to you relaxing and he is not in the hospital. It is not easy for him having been battling for the seat over the years” he added.